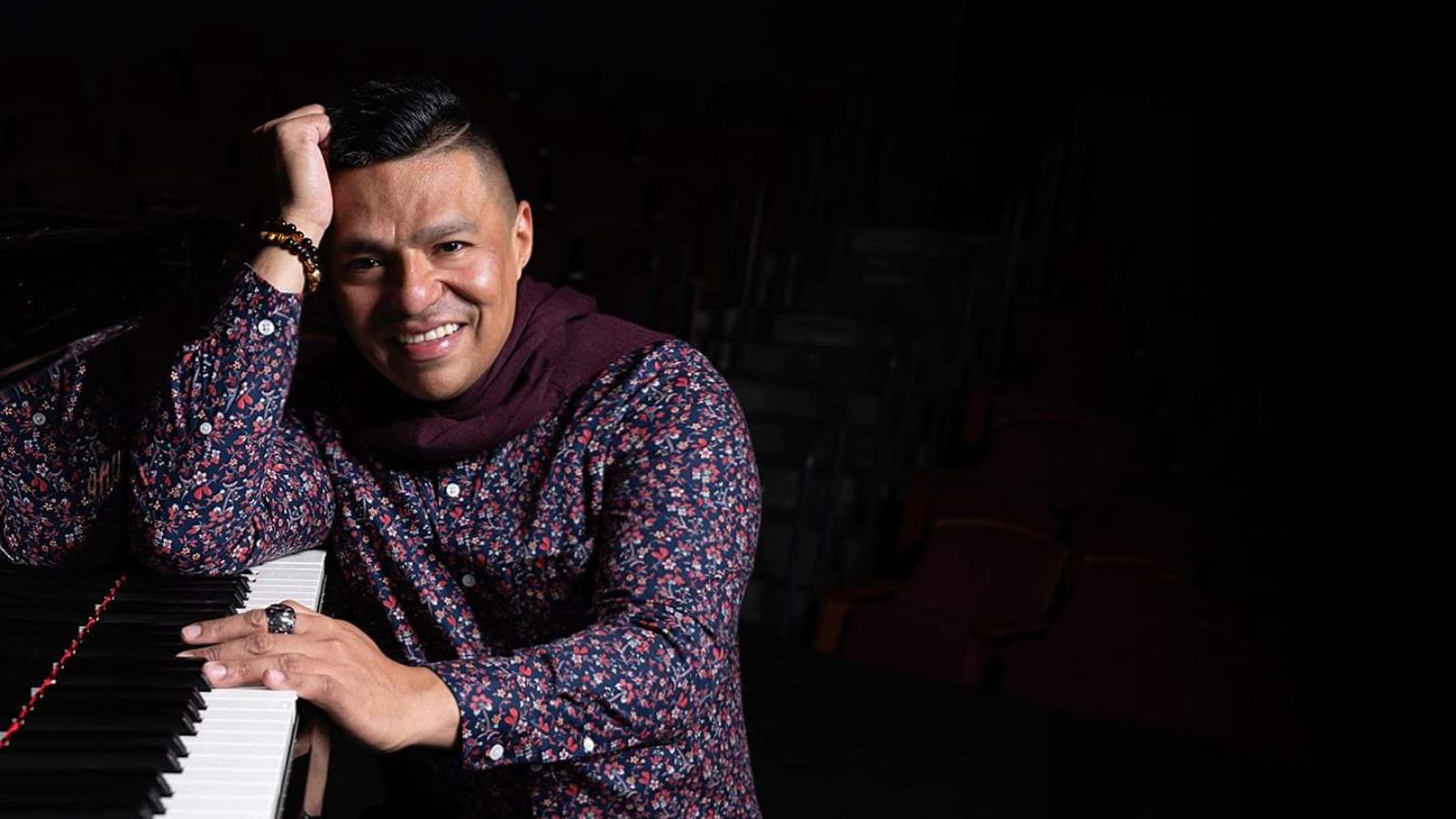 A straight-ahead jazz jam session for all musicians to perform and collaborate every Wednesday in Queens, NY. All performers are welcome to sit in and play with the house band hosted by bassist Edward Perez and drummer Juan Felipe Mayorga. All are welcome to join us to listen and support live jazz at one of NYC’s most vibrant venues. The music starts at 7 pm, bring your horn!
About Benito Gonzalez:
The fusion of world rhythms and straight-ahead jazz makes this passionate performer an audience favorite all over the world.

About Juan Felipe Mayorga:
Born and raised in Bogota, Colombia, Juan Felipe Mayorga started to play the drums when he was 17 years old. He received a BFA in Music from the Universidad El Bosque in Colombia in 2006 and in 2009 he came to New York and studied at The Collective School of Music. He is now is exploring different sounds and influences including straight-ahead jazz, rock, and afro-Colombian music. Juan has played with musicians such as John Benitez, Lucia Pulido, Hector Martignon, Samuel Torres, Jacob Sacks, Dave Ambrosio, Sean Conly, Khabu Young, Joe Fitgerald, Bob Quaranta, John Davis, Ricky Rodriguez, Edward Perez. He has performed in different venues and festivals in Colombia such as Rock Al Parque Colombia with “Bogotagua” and Jazz Al Parque Colombia with “La Red Trio.”
Juan has been on the faculty at Greenwich House Music School since August 2012 and was previously on faculty at the Universidad El Bosque in Bogota Colombia.
Recordings:
Macovhana (Album)
“Por Amor” (Single) for Intigalaxy Productions
“La mas Bonita” (Single) for Intigalaxy Productions