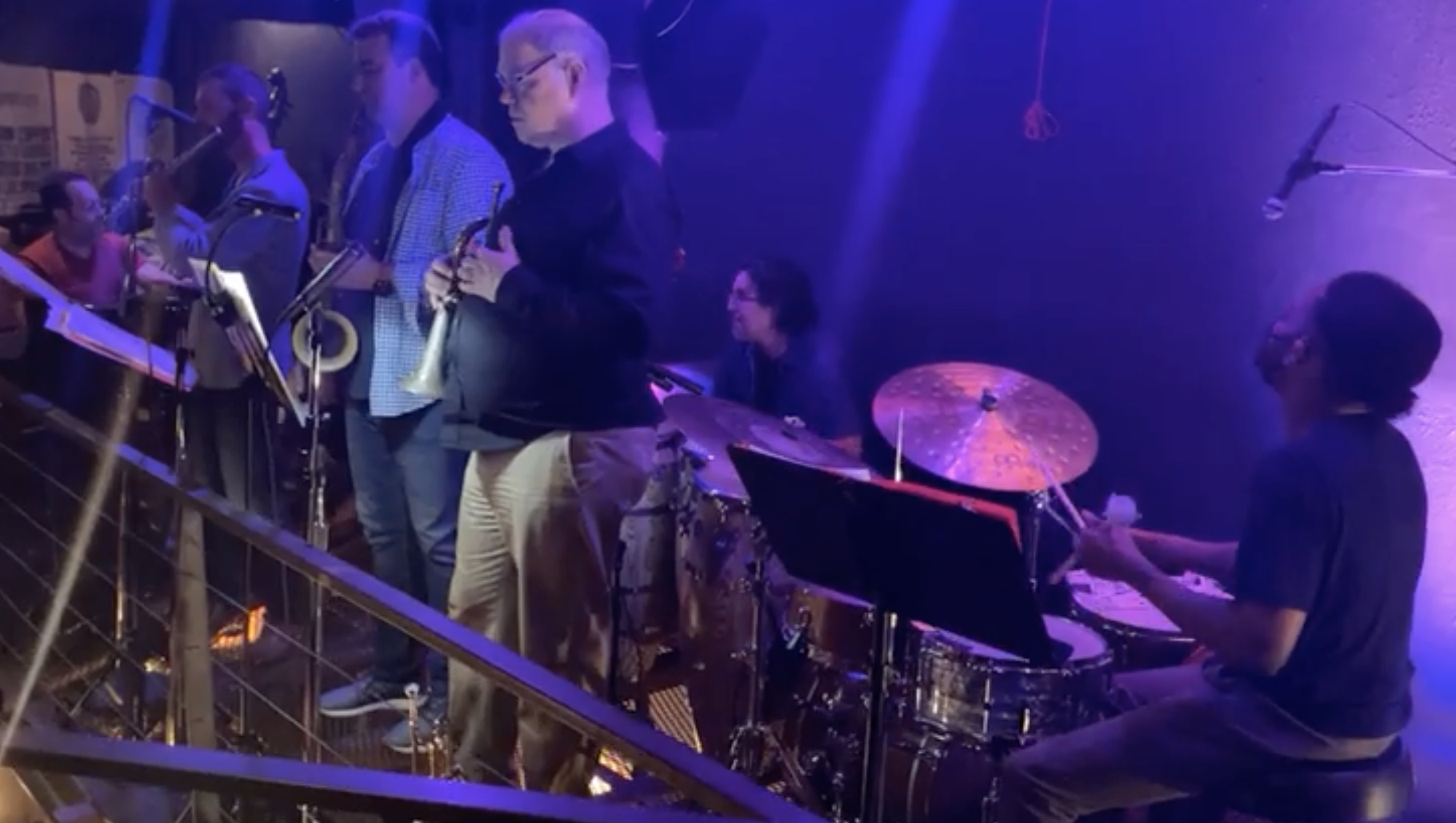 The members of the collective are American Trumpeter Alex Norris, Israeli flutist Itai Kriss, Felipe Lamoglia on saxophones from Cuba, Manuel Valera also from Cuba, Samuel Torres from Colombian, Ricky Rodriguez from Ponce, Puerto Rico and Mark Whitfield Jr. from the US. Each of the members is a leader in their own right and amongst them have many accolades including multiple Grammy wins, Guggenheim fellowship, and many grants from Chamber music America and countless recordings as leaders and sideman.