THE ACTOR IN HIS LABYRINTH by Seth Fein / Film Screening & Filmmaker Q&A. 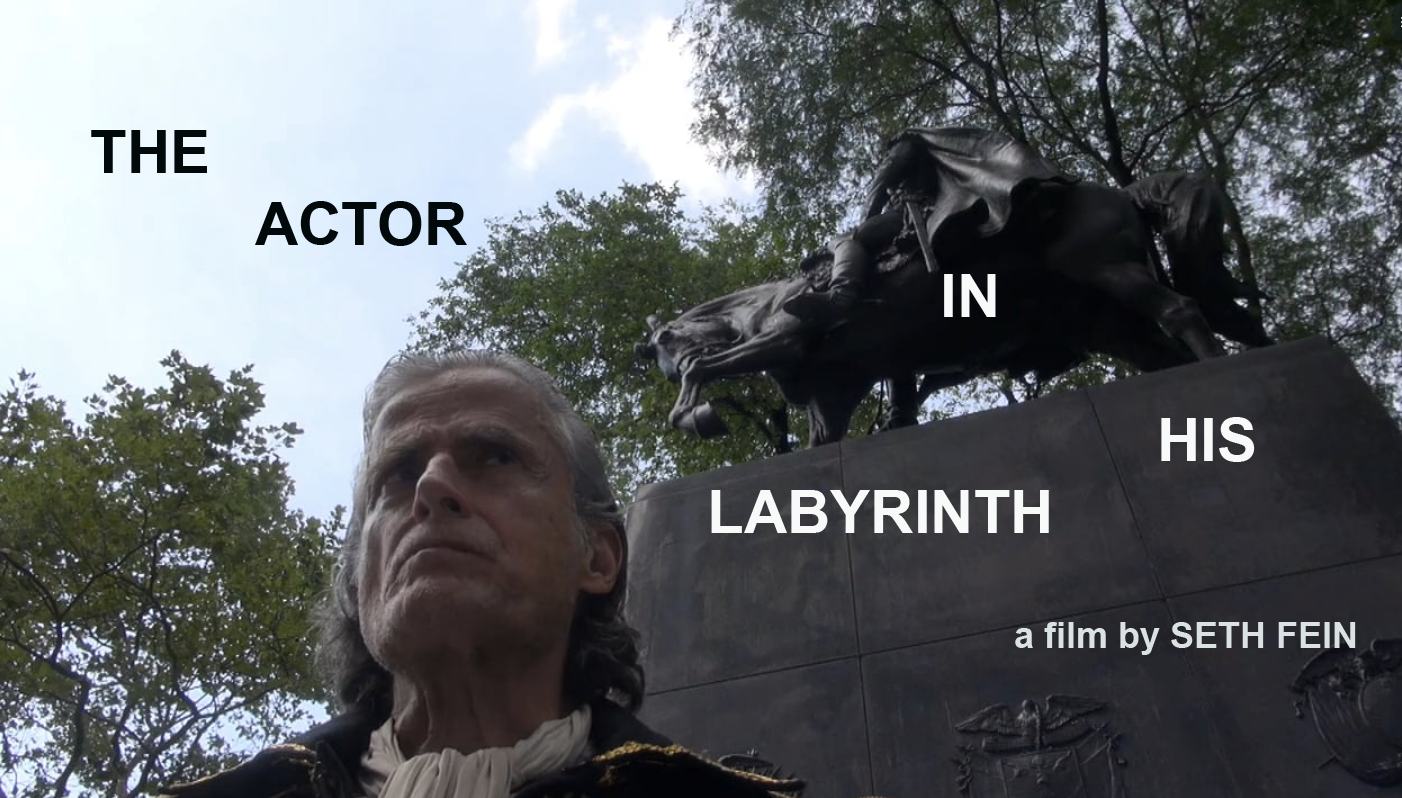 Synopsis:
SETH FEIN’s documentary maps Sebastián Ospina’s journey from Colombian TV star to “nomadic” New York City theater actor. It observes how Ospina’s travels and travails in NYC today resonate with those of Simón Bolívar in the play the actor wrote and performs about the South American Liberator’s final journey, two centuries ago in Colombia. It connects the charismatic actor’s life to those of Bolívar (whom Ospina’s ancestors tried to assassinate) and noted filmmaker Luis Ospina (Sebastián’s late brother) as it toggles between the artist’s past and present in NYC, where an encounter with Al Pacino in the 1970s changed the thespian’s life and where he stages his Bolívar play in the heart of Colombian NYC – Jackson Heights-Elmhurst – today. Ospina joins Fein for a postscreening talkback.

SETH FEIN is a documentary artist and historian who lives in Jackson Heights, where he operates Seven Local Film. You can learn more at sevenlocalfilm.com