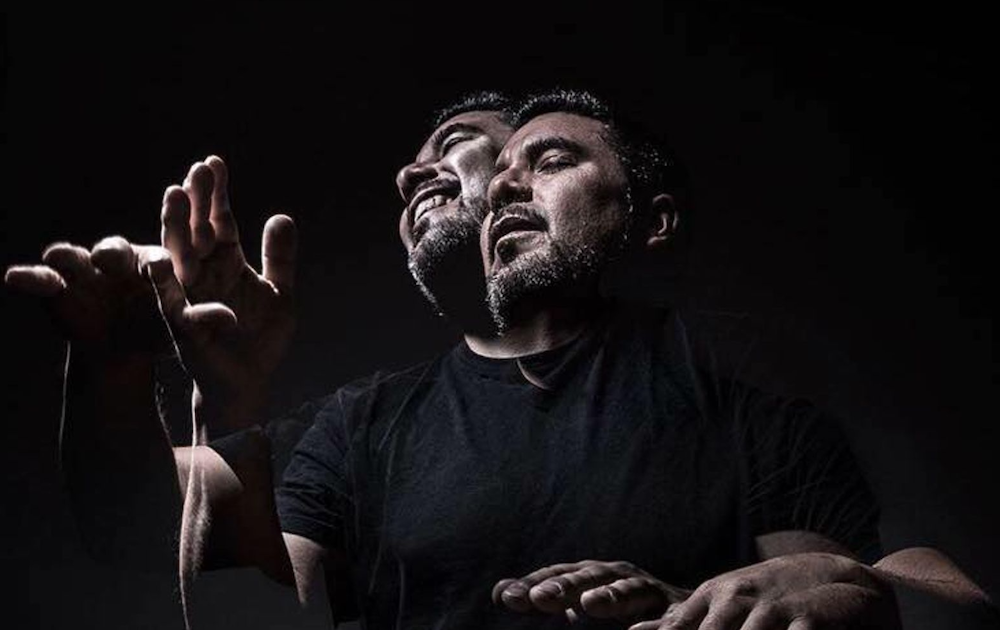 Latin Grammy Winning multi percussionist and composer, Samuel Torres presents a unique night of music with a concert entitled, ” A Night of Percussion and Colombian Sounds,” at Terraza 7 Outdoors Stage. The musical performance, which will take place on Saturday June 15, is Torres’ heartfelt tribute to his native and beloved Colombia. The enchanted evening will feature the sultry vocals of Maria Raquel , the dynamic playing of Latin Grammy Winning, Felipe Fournier on vibraphone and Torres’ fierce conga playing along with other authentic Colombian percussion insturments. The concert which will showcase Afro Colombian rhythms from the Caribbean and Pacific coasts will no doubt provide the audience with a wonderful musical journey to one of South America’s most captivating places.