Musiquita by / Bilingual music for children 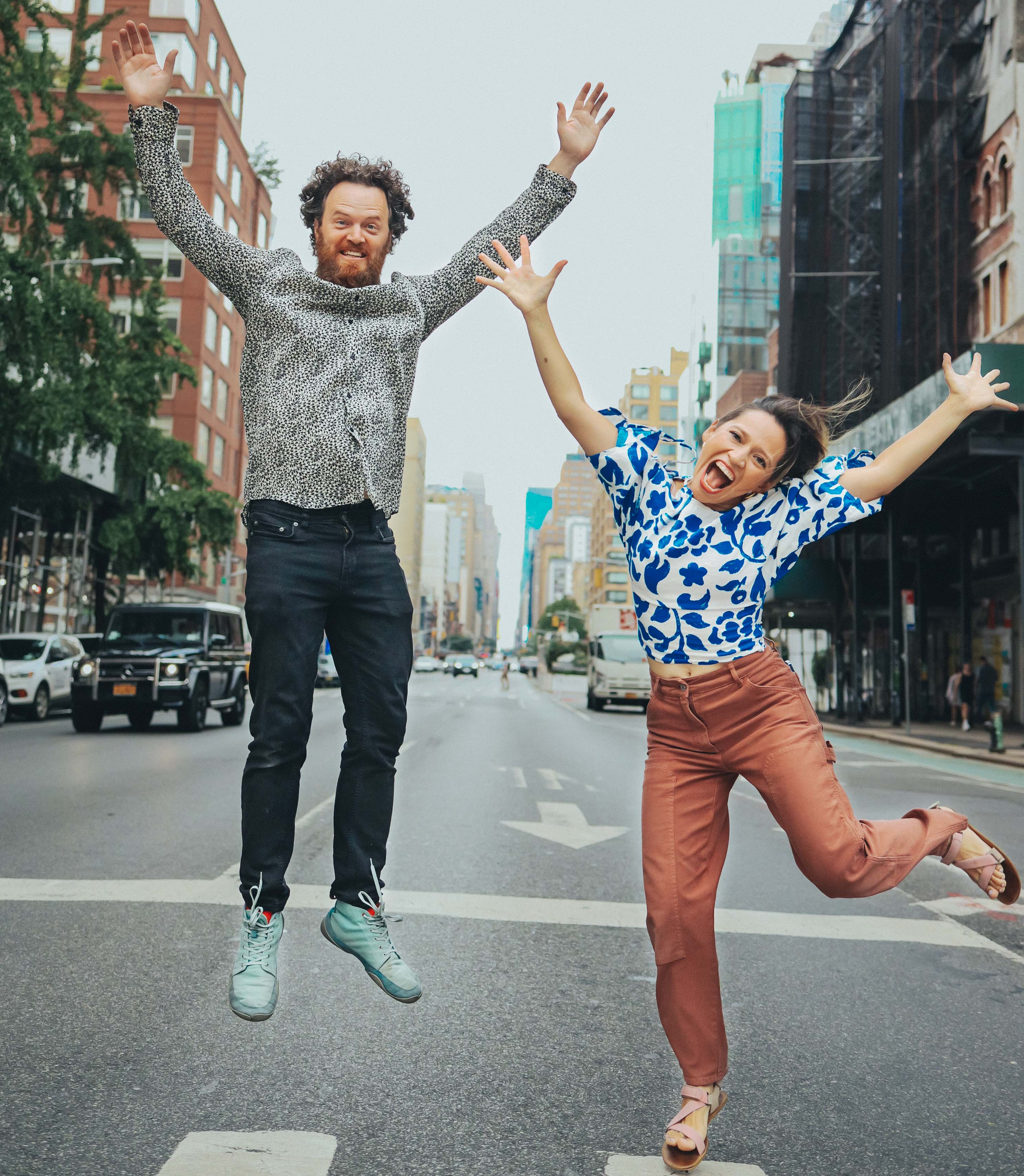 “Musiquita is a vibrant and sparkly bilingual experience. Young children and caregivers are made to feel welcome, as they can’t help but move to the beat and learn some new words. Jesse and Blanca are the whole package, providing superior musicianship, all while bringing the fun and panache. High quality entertainment for all!”
-Kate Nafz
Head of Children’s Services,
Fairlawn Public Library, (Fair Lawn, NJ

“ I cannot recommend Musquita enough! Blanca and Jesse do an incredible job engaging the little ones with the music and getting caregivers involved. Class is so fun and memorable! Plus the songs they sing, especially the ones they write, are super catchy; we end up singing them all week long! Every time my baby leaves class, it is evident that she feels seen and heard. If you’re looking for a fun and engaging class for your little one, then look no further than Musiquita!
— Margaux, mama of almost 1 year old

About Blanca Cecilia González:
Colombian violinist Blanca Cecilia González has been making music for over 25 years, sharing her love and passion with audiences on stages across North America, South America and Europe. Blanca began traditional conservatory training at age four and made her debut as a young performer on Colombian National Television at the early age of 6. She has won several competitions and awards and as a result has performed as a soloist with several orchestras. Blanca is a diversified player, having performed in a wide variety of environments, from park gigs for families as the co-leader/creator of Musiquita, to Carnegie Hall as concert master. Blanca holds a B.M. from the Aaron Copland School of Music and a M.M. in violin performance at the Juilliard School.

About Jesse Elder:
Jesse has been performing professionally as a pianist for 22 years. He graduated from Interlochen Arts Academy and went on to study at Oberlin Conservatory and New School University. He is a 4 X winner of the “ASCAP Young Jazz Composer’s Competition”. He is the Music Director for Postmodern Jukebox, with whom he has toured the world for the past 6 years, performing sold out concerts at venues such as Radio City Music Hall, the Greek Theater, Red Rocks Theater, L’Olympia and countless other venues. Jesse has released 4 albums as a leader and has appeared on many stages and/or recordings with notable performers/entertainers such as Angelo Moore, Haley Reinhart, Ad Rock, Bridget Everett, Murray Hill, Tyshawn Sorey, Nasheet Waits, Sarah Elizabeth Charles, Christian Scott, and many others. He is the co-founder of Musiquita, which has become his primary musical focus.