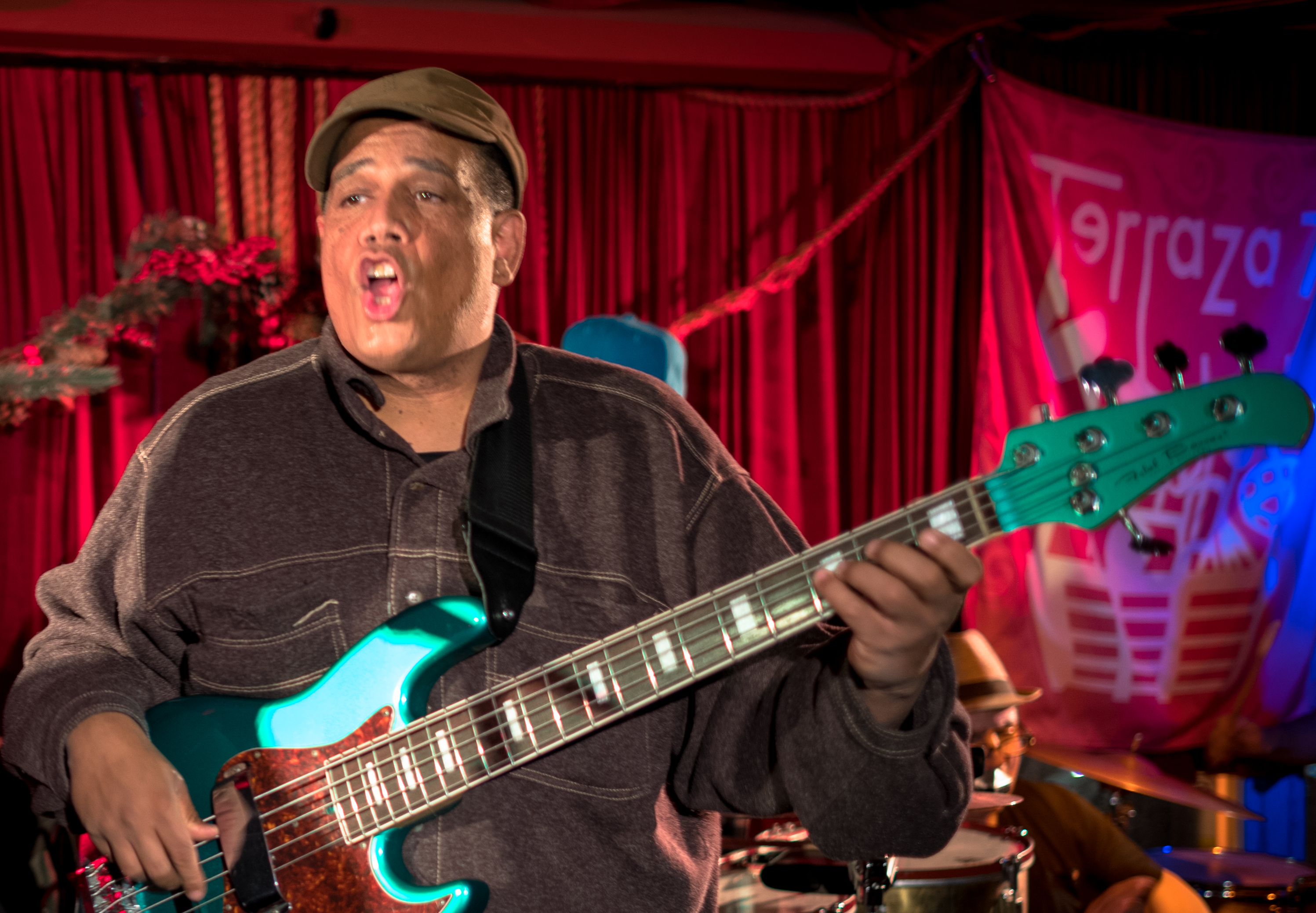 A Latin Jazz, Brazilian/Straight ahead Jazz Jam Session. This is a weekly Jam Session in Queens, NY, where local musicians are able to play and create music in a collective and harmonious way. Musicians welcome and everyone else who wants to enjoy some quality music on Monday nights. Come support live music and our community!