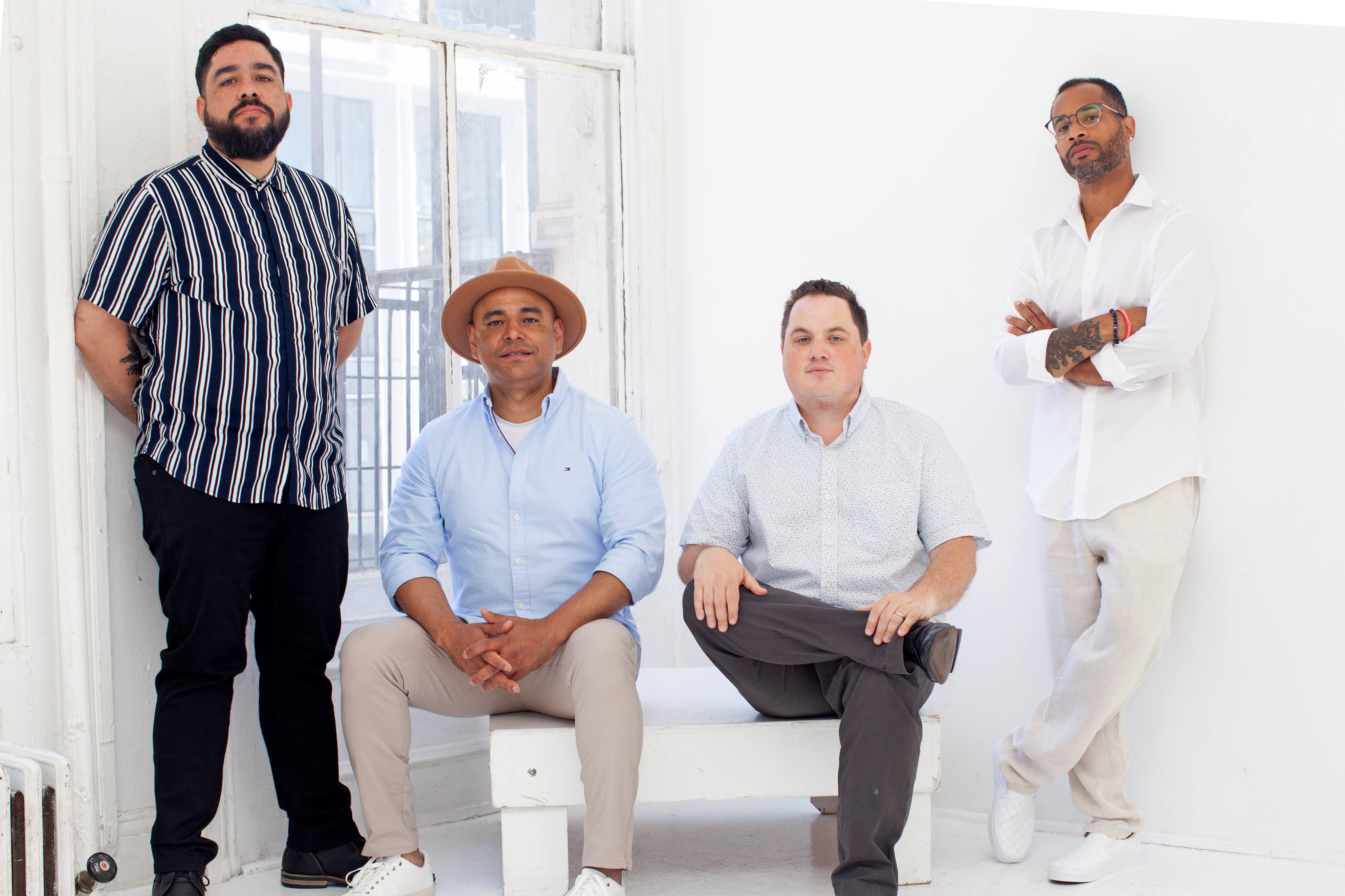 About Mike Eckroth:
Michael, pianist and keyboardist, is an active performer in New York and worldwide, having worked extensively with musicians such as John Scofield (New Morning Concert DVD), Ron McClure, Eliot Zigmund and Paul McCandless.

Equally at home in jazz and latin-American music forms, Michael recently arranged and recorded an album in Cuba with Pepito Gomez and Orquesta Akokan (Daptone Records) which has received rave reviews on outlets such as NPR and France’s FIP and received a grammy nomination for best album in the tropical music category.

A native of Phoenix Arizona who currently resides just outside NYC, Eckroth earned a PhD in jazz performance at NYU and currently leads and co- leads a number of projects in varied genres of music. In addition, he is currently teaching jazz piano at Dartmouth College.