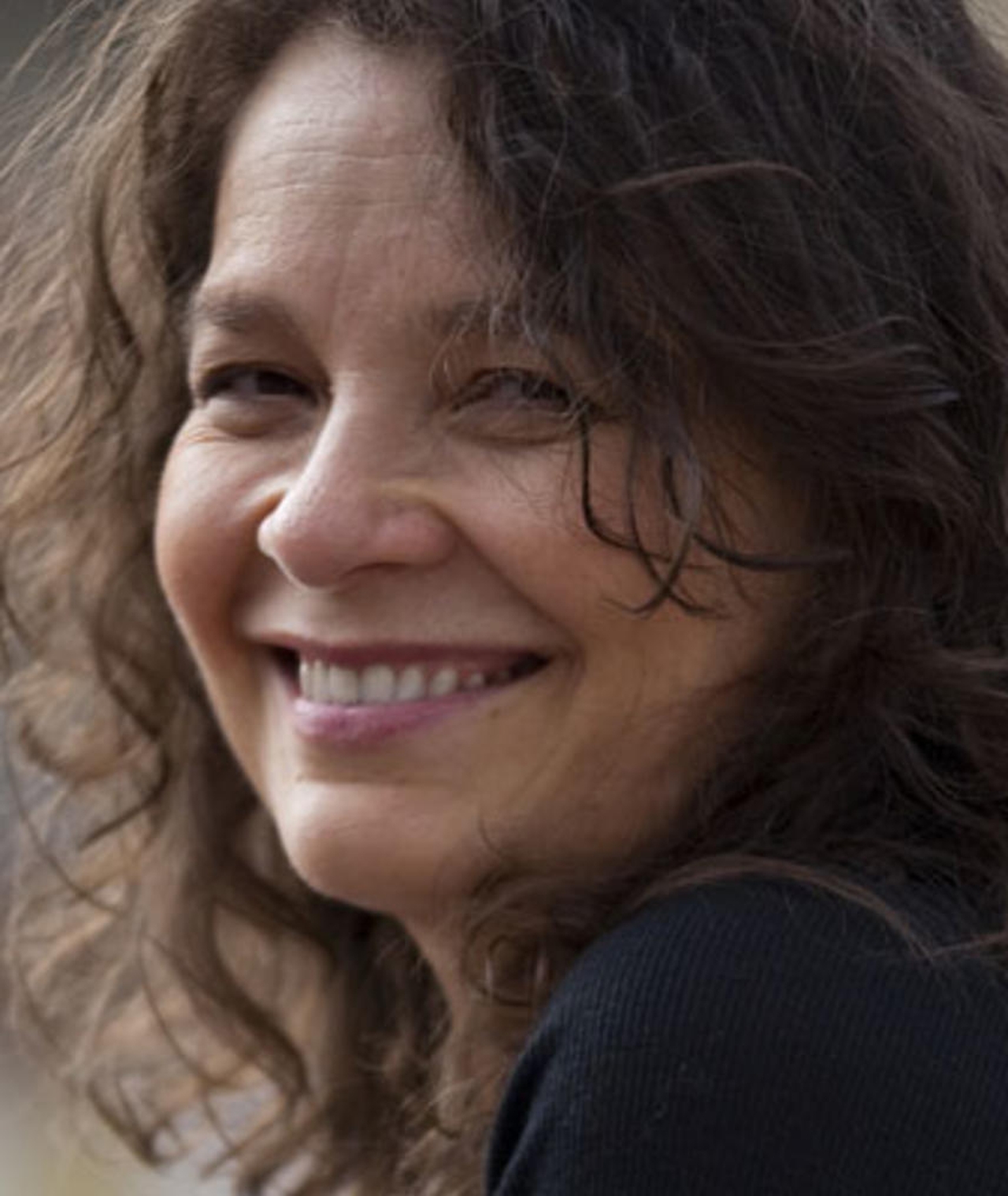 Lucia Pulido’s manner off stage–delicate, reserved, unassuming–belies one of the most powerful and original voices in Latin American music today: a torrent of sound and emotion that mesmerizes with its energy and captivates with its sensibility. Back in the late ’80s and early ’90s, Lucia left an important mark in popular music in Colombia. Since her arrival in NYC in 1994, however, she has become a relentless explorer and exponent of the depth of Colombian and Latin American folklore. What’s most significant, she has delineated her efforts with experimentation, surrounding herself with a variety of improvisers, composers, and producers who are established artists and pioneers in their own rights, such as Satoshi Takeishi, Dave Binney, Erik Friedlander, Christian Fennesz, Burkhard Stangl, and long-time collaborator, producer, and musical director Sebastian Cruz.

The wealth of feeling in her music is indescribable. In one set you may hear her tackling an electrifying up-tempo puya (an exuberant dance from the north coast of Colombia) with athletic energy and virtuosity, soaring with impossible ease over the frenzy of the rhythm, followed by a heart-breaking alabao (a funeral lament from Colombia’s forgotten Pacific region) sung with enchanting tenderness. Such is Lucia’s aura: rich in its inheritance of tradition and its embracing of modernity, alive with the spirit of a true innovator, bursting with expressiveness.

For this engagement, she brings to our stage a beautiful compilation of Latin American songs of “despecho” (heartbreak), performed in an intimate acoustic setting along with some of the renowned musicians in the Latin American Music scene in NYC: Pedro Giraudo on contrabass, Sergio Reyes on violin and Sebastian Cruz on acoustic guitar.