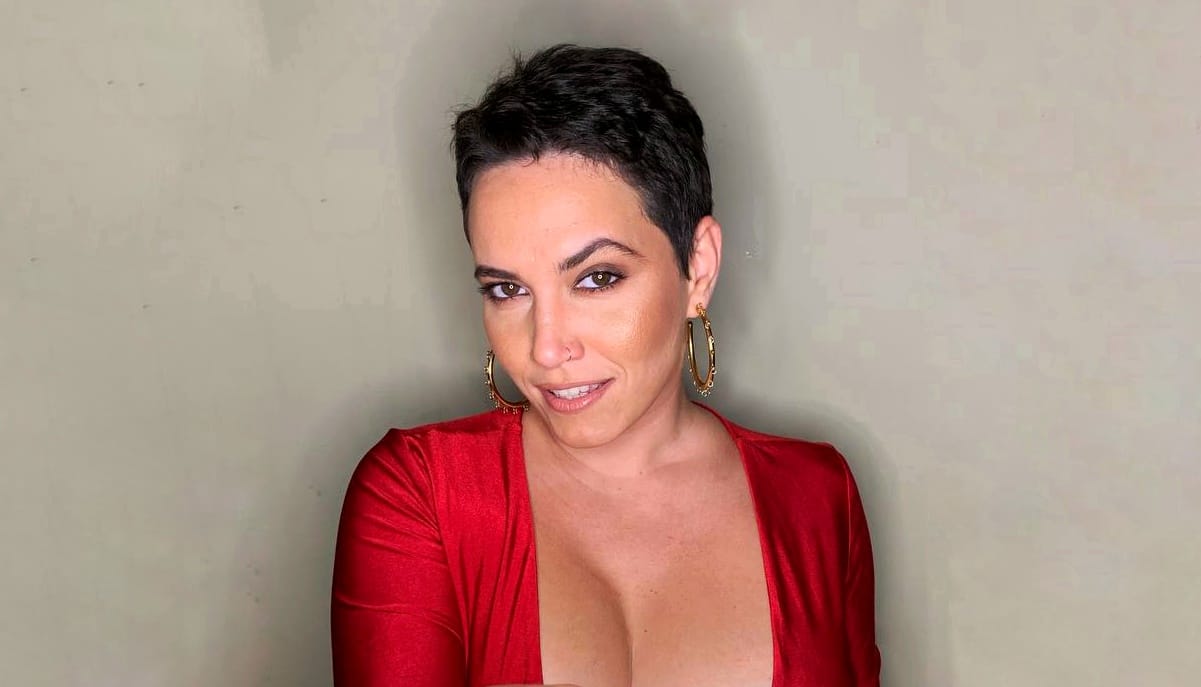 About Liz Rosa:
Liz is a Brazilian singer based in New York City. Born in Natal, Liz began her musical career in 2002 at age of sixteen. After establishing her presence in the northeast of Brazil, she moved in 2007 to Rio de Janeiro. In 2012, she released her debut album “LIZ ROSA” (distributed by Som Livre) getting the attention of listeners and critics in Brazil.
In Rio de Janeiro, city where she lived for 9 years, LIZ has performed at some of the most important venues in town such as Vivo Rio, Beco das Garrafas, Rival Theater, Semente and Blue Note Rio. She has also appeared on national TV shows and has performed with well-known Brazilian artists including João Bosco, João Donato, Leila Pinheiro
and Roberto Menescal.
Her international debut happened in 2013 at the II Cotai Jazz & Blues Festival, in Macau (China). On the following years LIZ ROSA performed at several festivals and jazz clubs around the world such as Punta del Este International Jazz Festival (Uruguay), Rigas Ritmi Jazz Festival (Latvia), Złota Tarka Festival of Traditional Jazz (Poland), Jazz at The Lyric (Toronto, Canada) and Jazzahead (Germany).
In 2016 LIZ moved to New York City to pursue the next levels of her musical development. Since then she has been performing at respected jazz clubs in town including Mezzrow, 55 Bar, Zinc, The Django and Birdland.
In April 2021, LIZ ROSA released the single and video clip “Bem de leve”, a collaboration with the American pianist, composer and arranger Misha Piatigorsky. The song is the first in a series of releases celebrating her 20 years in the professional music field, and a taste of what is coming with the new album that will be released in 2022.

About Gili Lopes:
Born in 1983 in Porto Alegre, was introduced to music through the sounds of Brazilian folklore. At the age of 14, he started playing the bass self-taught and soon started playing with local bands around his state. In his early twenties, he moved to London where he obtained a bachelor degree in jazz studies at the prestigious Guildhall School of Music, and worked as a session musician in the United Kingdom for a decade after that.
He has performed alongside with highly inspiring musicians such as John Crawford, Duduka Da Fonseca, Marcos Valle, Gregory Generet, Fred D’Oelsnitz, Noe Reinhardt, Misha Piatigorsky, Nicholas Folmer, Dom Salvador, Heidi Vogel and over the years has performed in 28 countries in venues such as Queen Elizabeth Hall, London Jazz Festival, Seoul International Jazz Festival, Jazz a Juan, Festival A to Z in Bulgaria, Nice Jazz Festival, SummerStage in Central Park, Frederic Chopin Philharmonic, Sono Centrum Brno, Casino Estoril in Portugal, Jazz at the Lincoln Center, among others.

About Dennis Bulhões:
Dennis holds the title of “XI Batuka! Master” after winning first place in Brazil’s most prestigious international drum contest, Batuka! Brasil, 2010. Born and raised in Brazil’s northeastern city of João Pessoa, Boolyoins started his formal music education at the age of seven, attending class at the Federal University of Paraíba (UFPB). He continued his studies at the university in classical percussion with professor Francisco Xavier, obtaining his Bachelor of Music in 2009. Shortly after earning his Bachelor of Music, Dennis won the 2009 public contest of Technical Musician at the Federal University of Paraíba, where he held a tenure position as the universities professional performing percussionist/drummer and teacher for the music extension courses till 2019, when he took a sabbatical in order to move back to NY. Among other awards, Boolyoins took first place in the Odery and Modern Drummer Festival’s regional contest, going on to place as a national semifinalist in 2008.
Boolyoins has performed with several artists in Brazil, Europe and Africa including Sivuca, Maria Creuza, Marinês, Lucy Alves, Oswaldinho do Acordeon, Letieres Leite, Anastácia, Toninho Ferragute, Antonio Barros e Cecéu, Proveta, Silvério Pontes, Paraiba Symphony Orchestra. From 2014 to 2016, Dennis Boolyoins moved to NY to pursue a Master in Jazz Studies at Queens College. Since his arrival, Bulhões (Boolyoins) has being involved with different artists and groups, playing and sharing the stage with names like: Helio Alves, Paul Socolow, Chico Pinheiro, Ari Hoenig, Yotam Silberstein, Rob Curto and Lívio de Almeida to name a few.
Currently, Boolyoins is working on publishing two books about Brazilian Drumming, besides working as a freelancer and drum teacher.