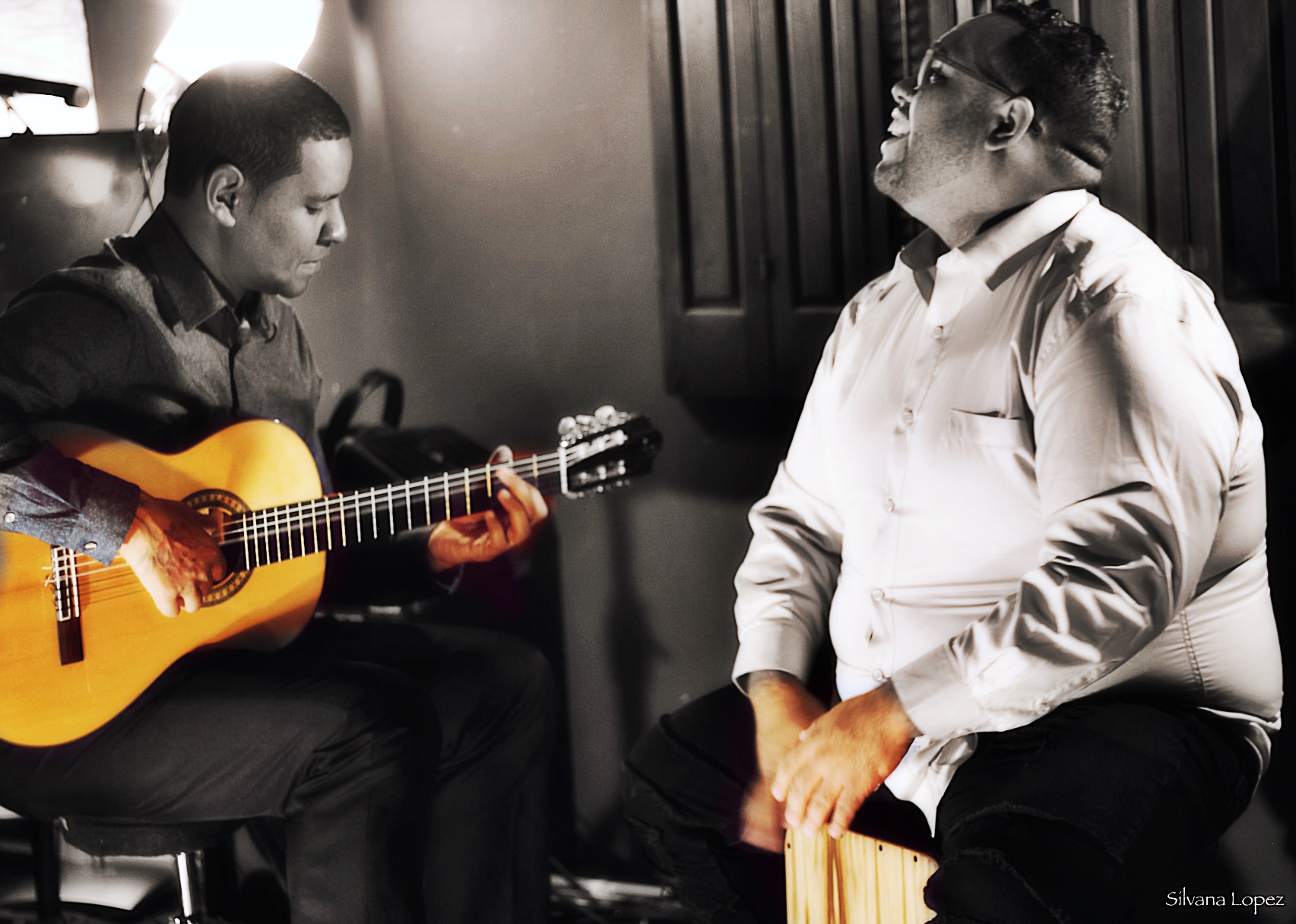 LIMA -Yuri Juárez Afro-Peruvian Jazz Trio.
Presented by Terraza 7 Outdoor Concert Series.
Wednesday, May 12th, 2021 at 7:00 pm.
Donation suggested: $10
Featuring:
Jhair Sala / Cajon.
Daymar Calvario / Bass.
Yuri Juárez / Guitar.
Lima is a tribute from two Peruvian musicians to their hometown. It is a walk through the different styles of the so-called Creole music, the traditional music of the capital city of Peru. The album is a modern look at a classic repertoire of songs where tradition becomes avant-garde and avant-garde tradition. The guitar and the Afro-Peruvian cajón are the protagonists of this story told with melancholy, mischief, passion, and joy at the same time.
+ Google Calendar+ iCal Export