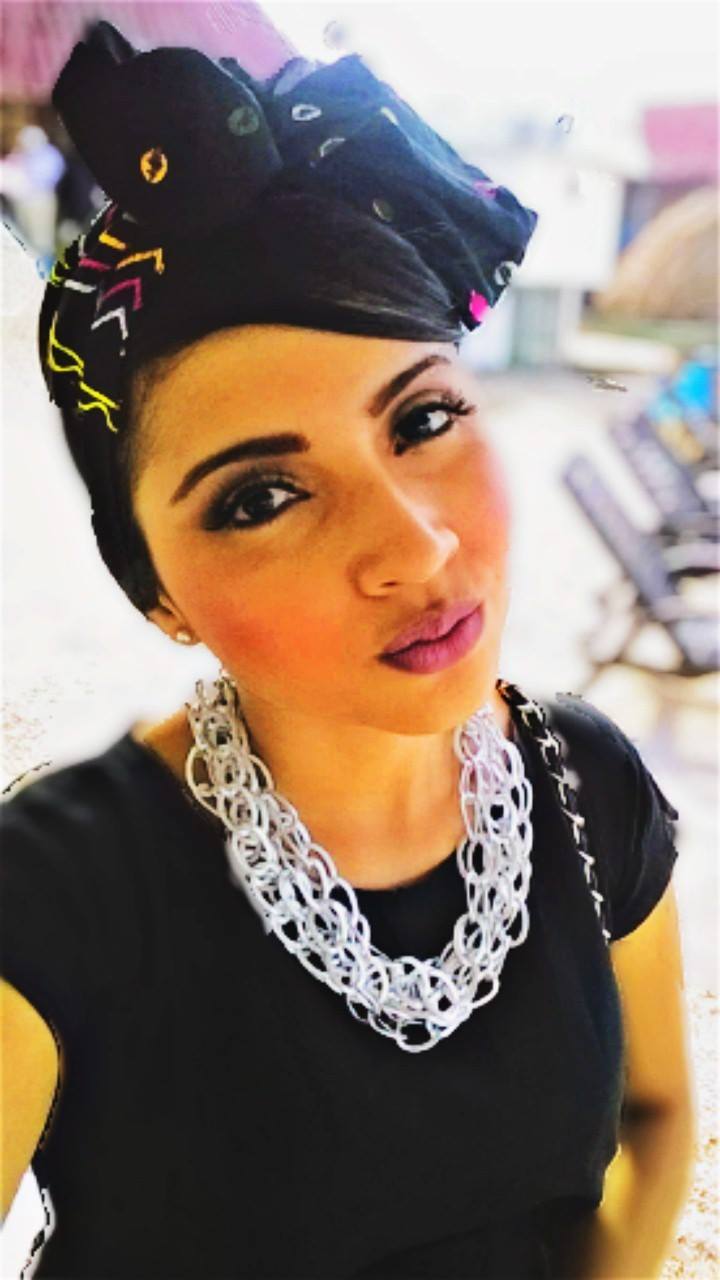 Every Monday, our Karaoke Terraza will star and be hosted by Lorens Tati Barrios.