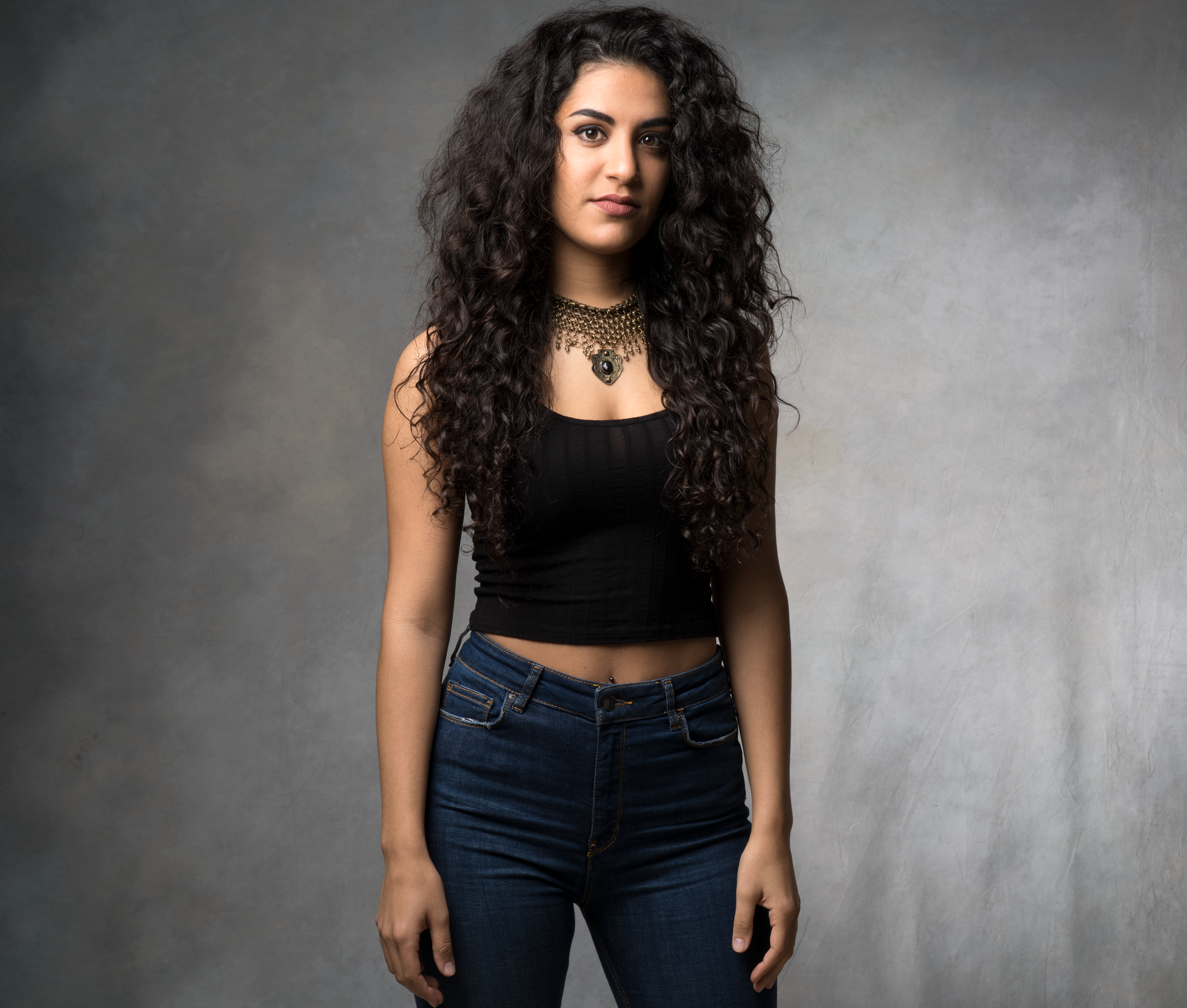 Julieta Rada / Candombe.
Presented by Terraza 7 Outdoors
Saturday, August 20th, 2022 at 7:00 pm.
$15 Cover charge for patio.
$20 Suggested donation.
Featuring:
Julieta Rada / Vocals.
Leo Genovese / Keyboards.
Juan Chiavassa / Drums; percussion.
JULIETA RADA Singer-Songwriter from Montevideo, Uruguay; daughter of the legendary artist Ruben Rada, will play an outdoor set of Candombe, Funk and Jazz music in Terraza 7 The music will include classics from South America as well as original songs. She will be accompanied by keyboardist Leo Genovese, drummer Juan Chiavassa, Bass TBD, and the flavor of the traditional Candombe drums by Fabri & El Chino.
About Julieta Rada started her career singing at the age of 16. Since then she performed at stages around the world with internationally acclaimed artists such as Fito Paez, Charly García, Hugo Fattoruso, Ruben Rada, Ciro y Los Persas, Illya Kuriaki and the Valderramas, La Vela Puerca, Joss Stone, among others, as well as her own solo project. She is the youngest daughter of one of the most representative artists in Uruguayan music, Rubén Rada.
She has multiple awards and nominations such as “Best New Artist” in the 2015’s LATIN GRAMMYS. She also won the PREMIO GARDEL two times (the most relevant music award in Argentina) in 2016 in the category of ‘Best Pop Artist’ and in 2019 as ‘Best Pop Album’. She also won two GRAFFITI AWARDS (Uruguay) in 2016 and 2019. In 2012 she releases her first album AFRO-ZEN. That record had three nominations to Graffiti Awards (Uruguay) in 2013, and was awarded in the category of ‘Best Female Solo Album’. On that year she is also nominated to “Best Song of the Year’ at the Iris Awards. The record was performed live in Uruguay, Argentina and Spain.
In 2015 she releases CORAZON DIAMANTE, her second album as a leader, and BOSQUE in 2019. Those two records had great repercussion and got multiple nominations and awards as well.
Her records have the participation of musicians such as Ruben Rada, Jaime Roos, Hugo Fattoruso, Dante Spinetta, Martin Buscaglia, her siblings Lucila and Matias Rada, Nicolas and Martín Ibarburu, Rey Tambor, among many others.
+ Google Calendar+ iCal Export