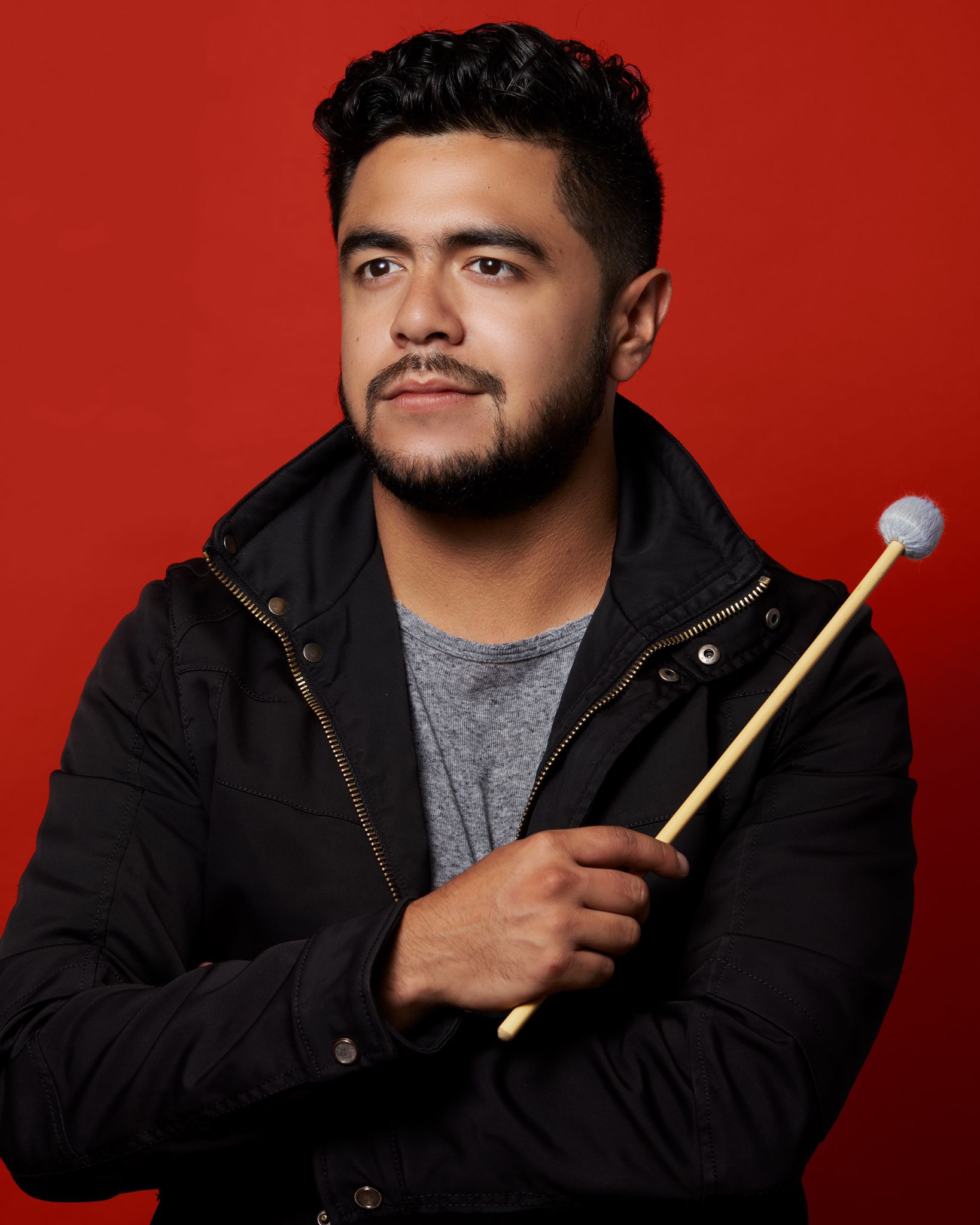 About Juan Diego Villalobos:
Born in Maracaibo, Venezuela; starts his studies at the age of 8 at Don Angel Mottola School of Music. Years later he started to study at the Simon Bolivar Music Conservatory and with pianist
Gerry Weil in Caracas. At the same time, begins to play as a classical percussionist at the Teresa Carreño Youth Symphony Orchestra of Venezuela. Since then, he’s been participating in several festivals in Europe(Germany, Spain, Austria, Norway, France, Portugal, England, Liechtenstein, Sweden, Italy, and Turkey), Asia(Japan and China), Mexico, and the US as a classical/afro-Venezuelan percussionist and vibist.