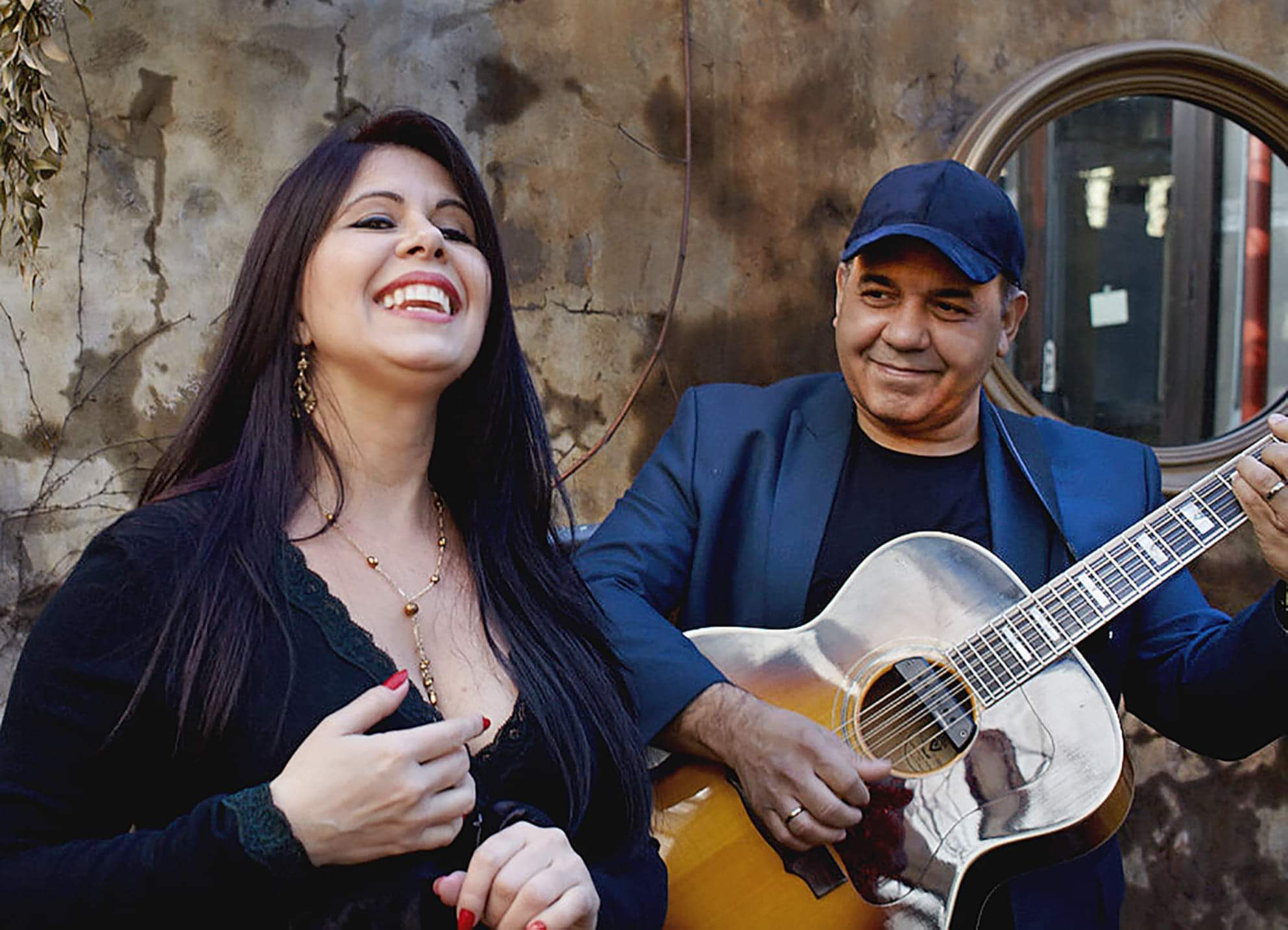 Juan Carlos Formell, Danae Blanco & Chuito Quintero / Cuban.
Presented by Terraza 7 (Indoors)
Saturday, October 2nd, 2021 at 10:30 pm.
$5: General admission.
$10: Donation suggested.
Featuring:
Juan Carlos Formell / Guitar.
Danae Blanco / Vocals.
Chuito Quintero / Percussion.
Juan Carlos Formell is a musician that combines the musical traditions of his native Cuba with influences from throughout the Caribbean and Latin America along with the flavor and sophistication of New York, where he has resided for nearly two decades. Internationally recognized as an innovative troubadour, gifted composer, and an inspired multi-instrumentalist, his discography, and list of collaborations set him apart as one of the most accomplished cosmopolitan artists on the scene today.
Juan Carlos first studied bass with Andres Escalona, the principal bassist for the Havana Symphony, and played guitar and began composing in his teens. He became the bass player for jazz pianist Emiliano Salvador and later left Cuba to tour Mexico as a replacement for Cachaito Lopez. After moving to New York in 1993 Formell began to establish himself as a professional bassist, guitarist, and singer/songwriter. This eventually led him to work with many renowned artists such as Paul Simon, Cesaria Evora, Eliades Ochoa, Susana Baca, and Milton Nacimiento.
Formell’s switch to twelve-string guitar has added yet another dimension to the group’s sound as the instrument’s doubled strings emulate the traditional Cuban tres used in Cuban son while providing the harmonic possibilities of a guitar fingerboard.
Formell’s expressive vocals and virtuosity and the many colors of Quintero’s percussive palette combine to create a formidable duo ensemble that often leaves audiences baffled as to how two musicians can generate so much music
+ Google Calendar+ iCal Export