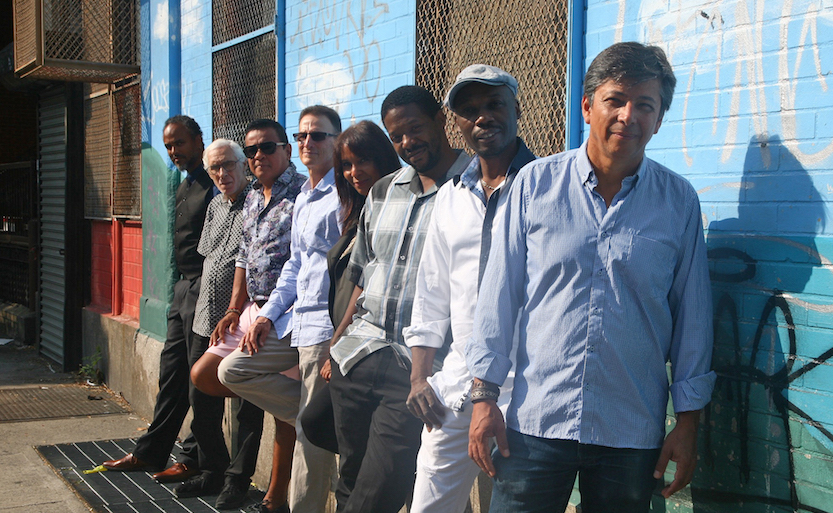 El Barrio Project is Pablo Mayor’s ongoing exploration of the rich cultural enclaves that define NYC, and his latest show merges the salsa repertoire from his recent album “El Barrio Project-SALSA” with the next phase of El Barrio Project: repertoire to give homage to his native Colombia, and the Colombian neighborhoods of New York, while continuing his mission of #GlobalMusicToUnify. The concert will feature Pablo Mayor’s original compositions, as well as renowned arrangements and collaborative work with songwriters like Nick Chavarria, and an icon of the historic era of NYC salsa Cruz “Chino” Melao. The music crosses continents and cultures, blending sounds from West Africa, Puerto Rico, Colombia, Cuba, and NYC.

Presented by Terraza 7 and Sponsored by ID Studio Theater with the support of the NYC Department of Cultural Affairs.
ID Studio is also funded by The Mosaic Network and Fund in The New York Community Trust, NY City Council’s Coalition of Theaters of Color, the Lily Auchincloss Foundation and the Howard Gilman Foundation.”