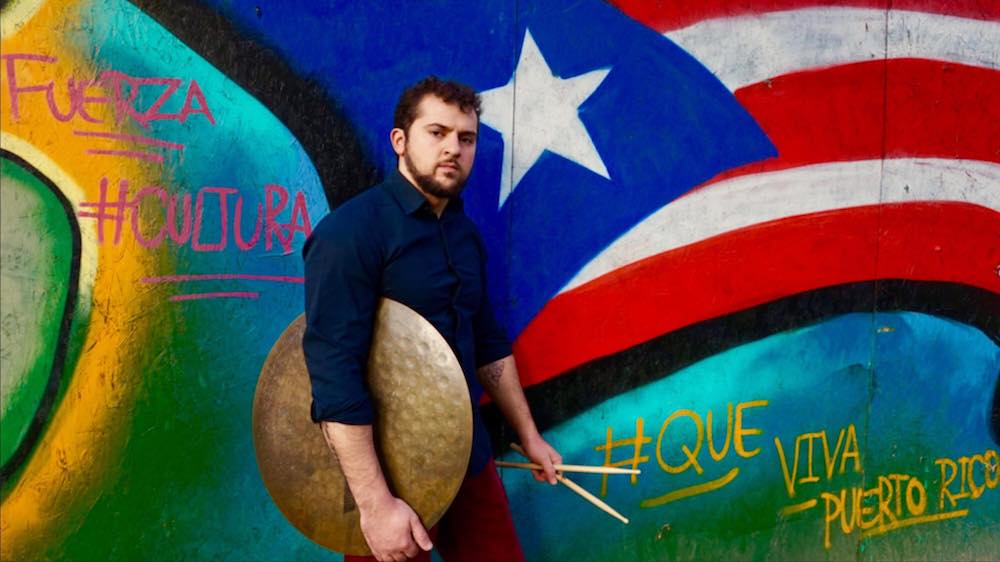 Fernando García “Like a master rhythmatist, García juggles all the intricate polyrhythms, odd meters and quick tempo shifts with assuredness and authority. The Puerto Rico native and New York City resident is fast emerging as a talent deserving of wider recognition for both his remarkable adeptness on the kit and his considerable skills as a composer-arranger. On Guasábara Puerto Rico, García organically blends folkloric bomba rhythms and jazz in a myriad of satisfying ways. Backed by his core group of Kus, Vicéns, Chakarji, Pablo and bassist Dan Martínez, the drummer and his simpatico crew of youngbloods push the envelope on García’s third album as a leader and debut for ZOHO Music.” – Bill Milkowsky

“Puerto Rican drummer Fernando García is part of a young vanguard of musicians who are celebrating the island’s folk traditions by studying it faithfully, reproducing it, then combining it with jazz in a sound that sounds familiar yet so-very-new.” -Felix Contreras, Alt.Latino – NPR

Born in San Juan and raised in Guaynabo, Puerto Rico, García studied guitar at the extension program of the Conservatory of Music of Puerto Rico and drumset at Micheo Music Academy, while later receiving a bachelor’s degree in Música Popular from the Inter-American University of Puerto Rico. Furthermore, he was awarded the Juan Luis Guerra Scholarship to complete a master’s degree in Contemporary Performance at Berklee College of Music, Valencia, Spain. Currently he is finishing a second master’s degree in Music Education at Teachers College Columbia University. 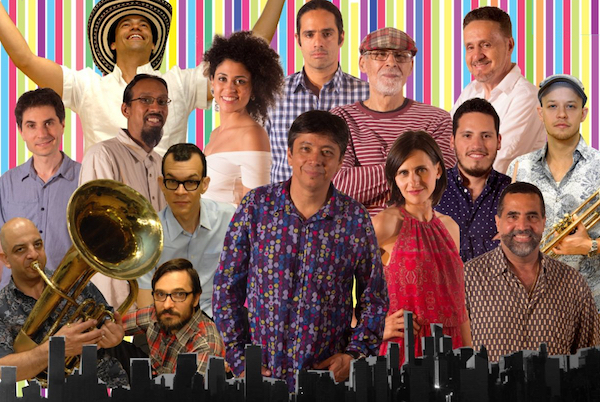