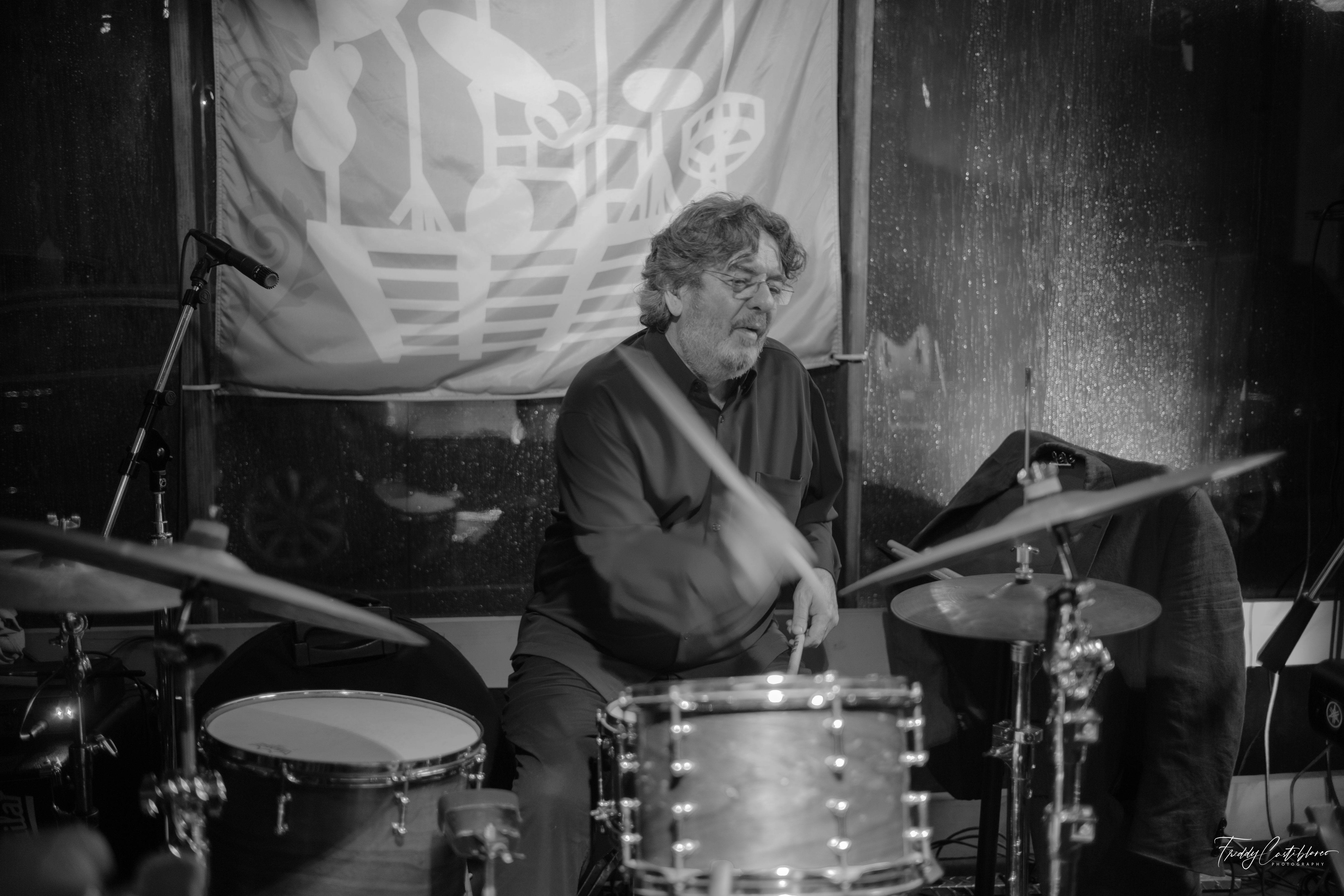 Since 2007, Duduka Da Fonseca has had a project with pianist Helio Alves, featuring vocalist Maucha Adnet, called “Samba Jazz & The Music of Jobim”. This show has been presented annually at Dizzy’s Club Coca Cola (JALC), as well as other venues and festivals around the globe.
In 2009 Duduka formed the Duduka Da Fonseca Trio featuring David Feldman on piano and Guto Wirtti on acoustic bass. The Trio has recorded four albums that were acclaimed by critics worldwide.