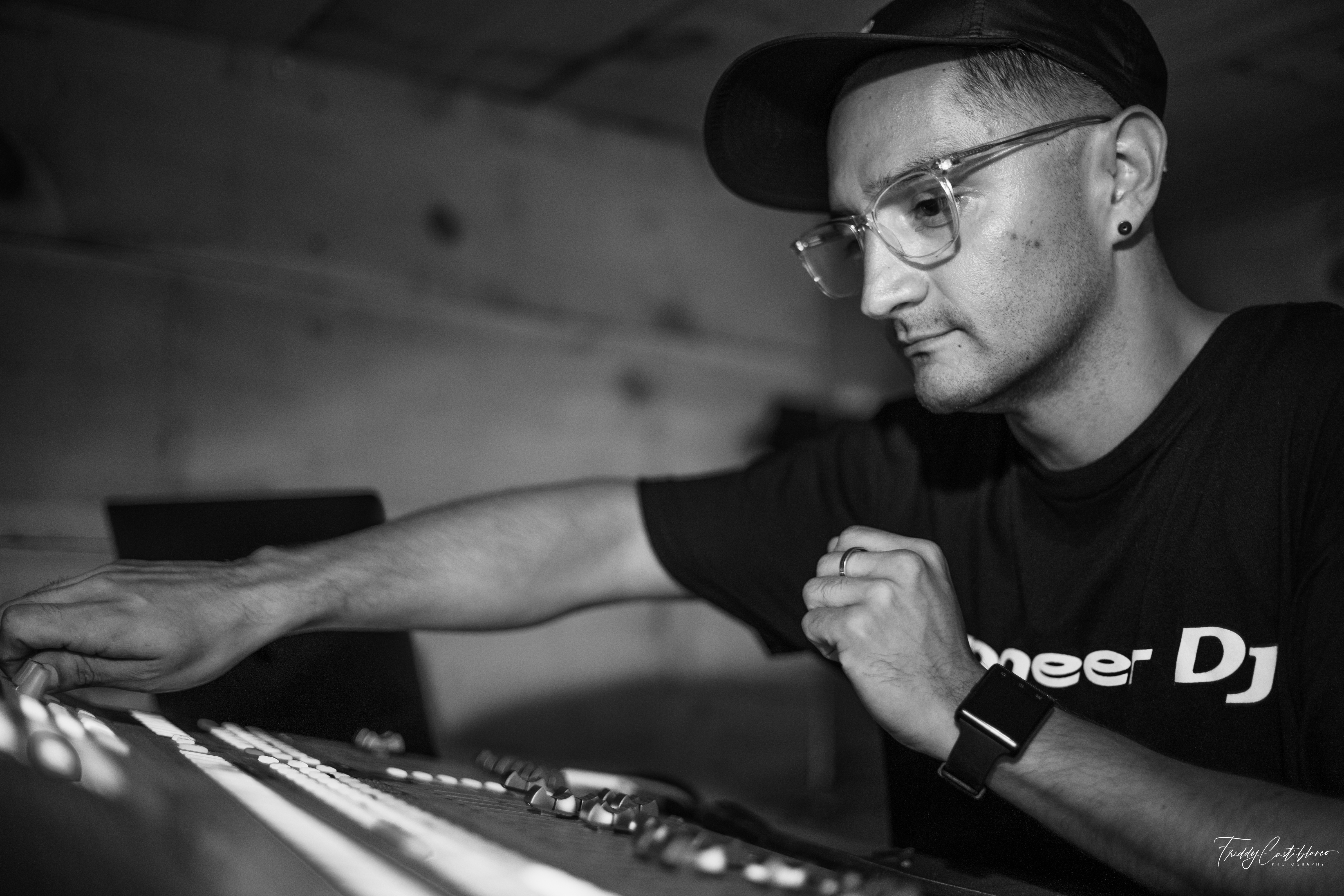 Dubstep began in London in 1992. It developed as a stripped down version of 2-step Garage music. DJ’s like El-B, Hatcha’s productions led to the dissection of the sound which had a focus on heavy Basslines, Dub delays coming from Jungle and Dub’s influence on the scene. The music stays at a steady 70 bpm with modern variations going up to 74 bpm. Fast forward to the year 2002 the term Dubstep is coined to describe the music being played at Club Forward, a club critical in the development of Dubstep.

Eventually, more nights and clubs would cater to this future music, DJ’s would play and share music with other countries leading to different facets of the sound. The music became a worldwide sensation when an American producer named Skrillex won a grammy for his bastard sound of Dubstep, which many called Bro Step. With its focus.

Raphael was born in Bogota raised in Queens. Here in between two worlds is where you will find Raphael. Mainstream and Underground, Dark and Light, Space and Structure. Memories of C3olombian mountain landscapes and graffiti-stricken trains of the NYC subway system always intrigued the student of sound and music. Hip Hop and DJing came natural, growing up in the Golden era of Hip Hop and the late 90’s rave scene, Rafael took an interest in the turntable and the synthesizer. This led to a connection with John Hubela and CDJ Music a mobile DJ company in the year 2000. Providing the music for Private events throughout New York in places like Windows on the world, Le Cirque, and Studio 54, several residencies including, Club Spy, Hypnotic, and Mustang, Raphael began to DJ and produce music as DEAF.