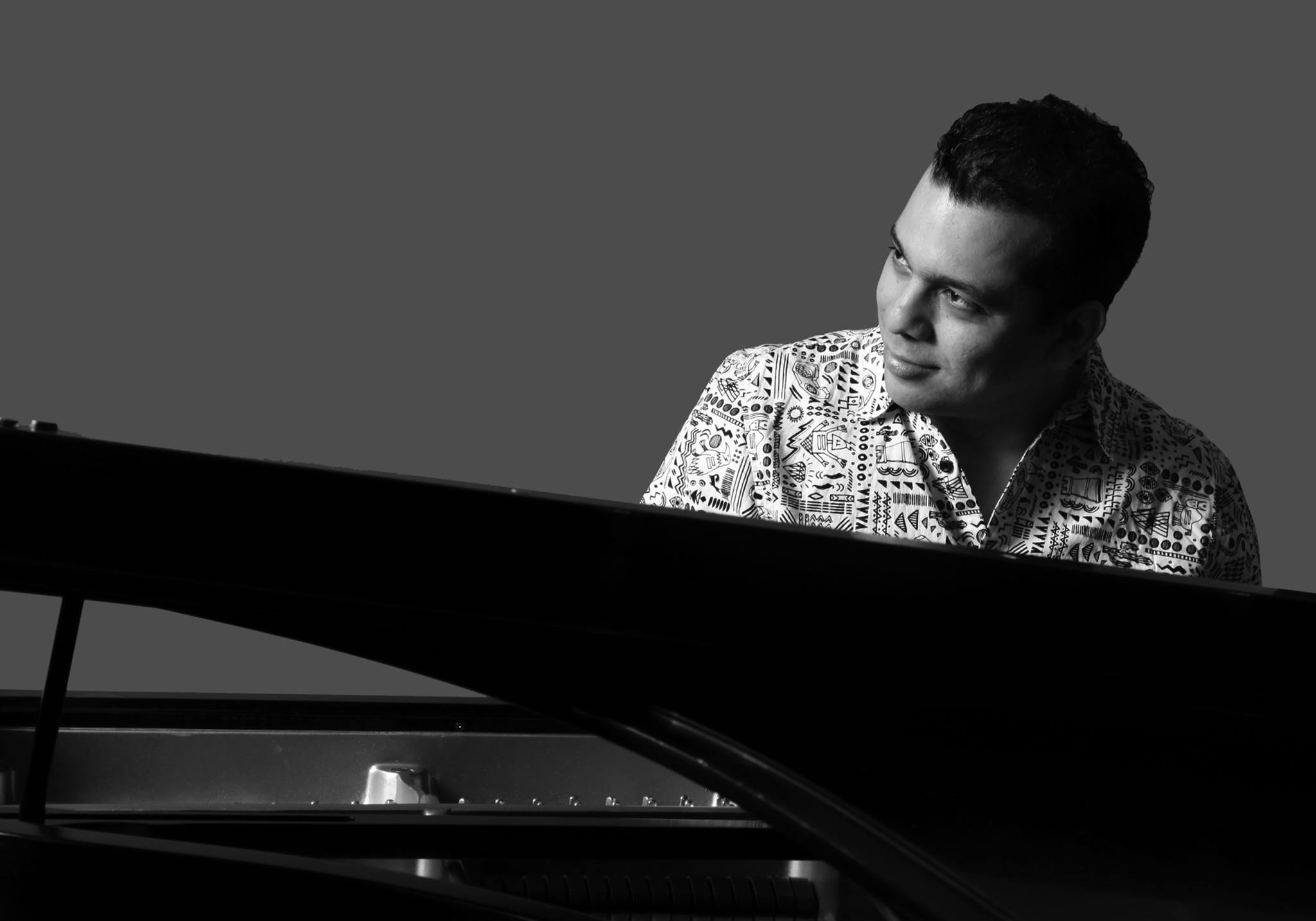 Kamarata Jazz was created by César Orozco in Venezuela back in 2006. The group was originally conceived as a quintet: piano, electric bass, drums, percussion, and Venezuelan cuatro. Currently, they perform as a quintet but using a saxophone instead of the cuatro, or eventually also as a sextet including both, cuatro and saxophone. Kamarata Jazz mixes Venezuelan and Cuban traditional music with Jazz plus other genres such as flamenco, tango, and bossa nova. The core of the repertoire is based on some of Orozco’s original compositions, as well as innovative versions of well-known Venezuelan and Cuban pieces from the traditional repertoire. The project summarizes the musical background and extensive influences that Orozco has developed after living in three different countries with strong musical cultures such as Cuba, Venezuela, and now, the USA.