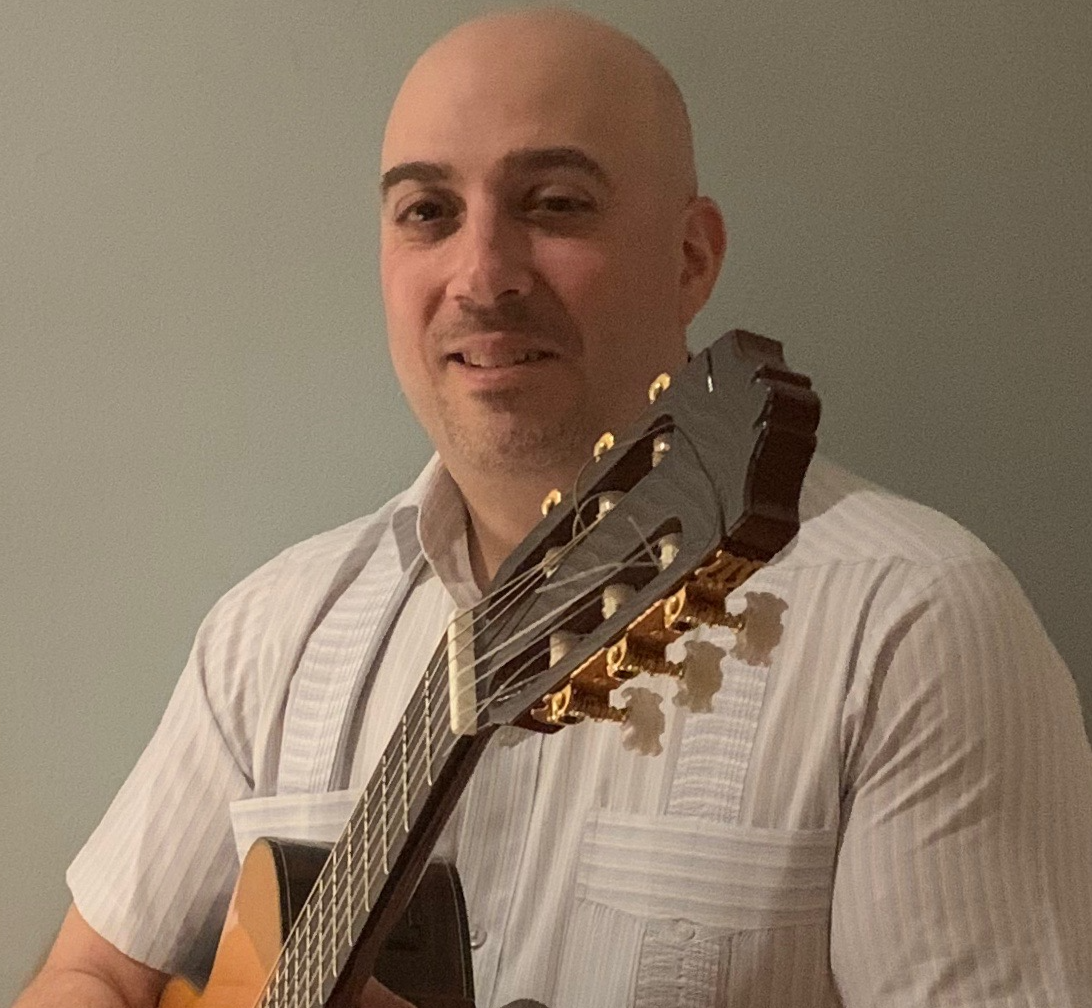 When asked to label Sonido Isleño’s music, critics and fans agree that it is Latin Jazz in the truest sense of the term: Sonido Isleño explores different ways of mixing Jazz and Spanish-Caribbean music, while making the music accessible, organic, and logical. This is the direct result of the New York musicians involved, who are completely bi-cultural, a benefit of being residents of the largest Caribbean city in the United States. Active since 1996, Sonido Isleño is the brainchild of Dr. Benjamin Lapidus and is made up of master musicians who have performed and recorded with a who’s who of Latin music including Eddie Palmieri, Buena Vista Social Club Celia Cruz, Ray Barretto, among others

As the leader of the Latin jazz group, Sonido Isleño (founded in 1996), he has performed throughout North and South America, Europe, and the Caribbean while releasing five internationally acclaimed albums of his original compositions: ¿Quién tiene ritmo? (1998), El asunto (1999), Tres is the Place (2001), Blue Tres (2004), and ¡Vive Jazz! (2005). In 2007, Lapidus served as musical director and arranger for Garota de Ipanema (JVC/Victor Japan) with Kaori Fujii and toured Japan twice. In 2008, he recorded Herencia Judía an album that Newsday’s Ed Morales called “thoughtful and passionate.” In 2014, he released his eighth album as a leader, Ochósi Blues featuring NEA Jazz Master and percussion legend Cándido Camero, Charlie Sepúlveda, Bobby Sanabria, Pedrito Martínez, Gene Jefferson, Frank Anderson, Enid Lowe, and jazz organ phenomenon Jared Gold, among others.
As a composer, Lapidus’s music has been recorded by groups in Cuba and Japan, and has been featured in documentaries and television. In 2015, Latinjazz USA awarded Lapidus a lifetime achievement award for his contributions to Afro-Latin music. In 2015, he wrote the liner notes, contributed an original composition, sang, and played guitar and tres on Andy González’s Grammy™-nominated album, Entre Colegas (2015).

Lapidus completed a Ph.D. in Ethnomusicology at the CUNY Graduate Center in 2002 where he is now on the doctoral faculty. In 2008, he published the first ever book on changüí, Origins of Cuban Music and Dance: Changüí (Scarecrow Press). He has also published numerous conference papers, book chapters and peer-reviewed scholarly articles on Cuban and Puerto Rican music, Latin jazz, and salsa in both Spanish and English. Lapidus has also written liner notes for a number of CDs by artists such as Andy González, Típica 73, and Larry Harlow. Lapidus has won a wide range of local and national grants for his research including a prestigious fellowship from the National Endowment for the Humanities which helped him complete his second book, New York and the International Sound of Latin Music, 1940-1990 (University Press of Mississippi) released in 2021.
As an educator, he has taught popular music of the Caribbean, Latin music in New York, music theory, guitar, and world music at the New School University, Queens College and John Jay College of Criminal Justice, CUNY where he is currently a professor of music and served as chair of the Art and Music department (2016-2019). Lapidus has also given workshops on Caribbean music, jazz, composition, and improvisation at the elementary, secondary, university, and graduate levels throughout the United States, Puerto Rico, Dominican Republic, and Colombia. 2021 marks 33 years that Benjamin Lapidus has been a professional musician and 25 years since the founding of his Latin jazz group Sonido Isleño.