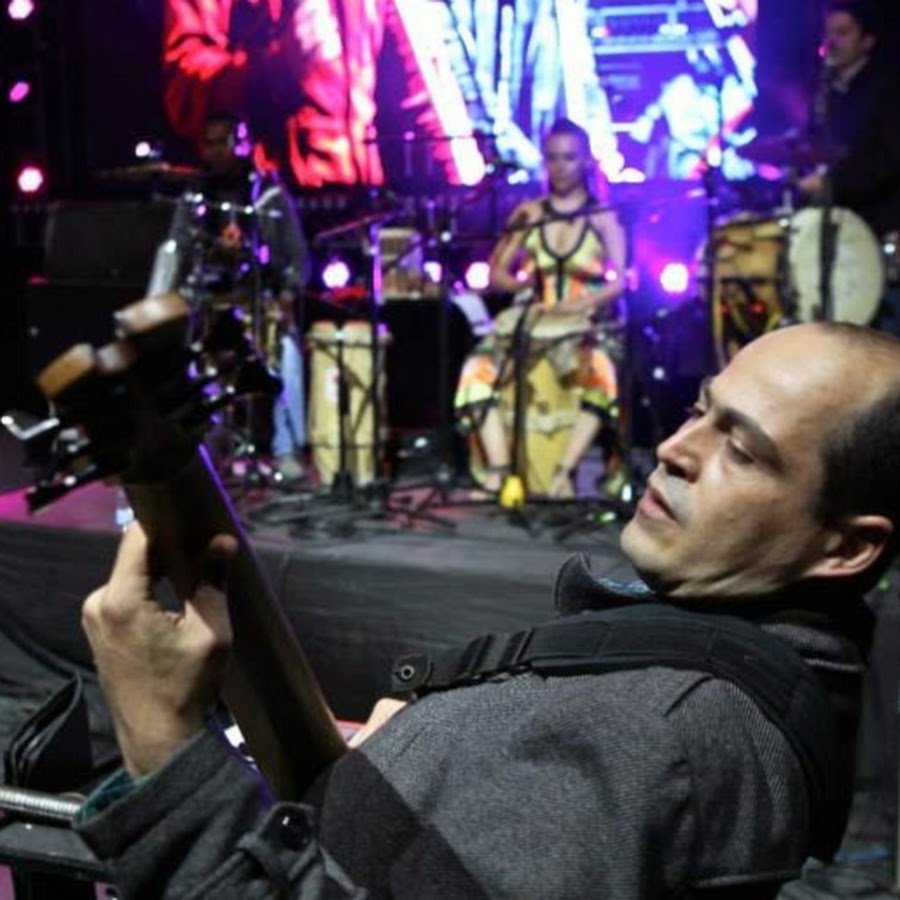 This new project lead by Colombian composer Juan Sebastian Monsalve (known as one of the precursors of the New Colombian Music with his band Curupira) assembles a diverse range of musicians from the New York music scene, achieving a powerful contemporary sound with strong roots in tradition.