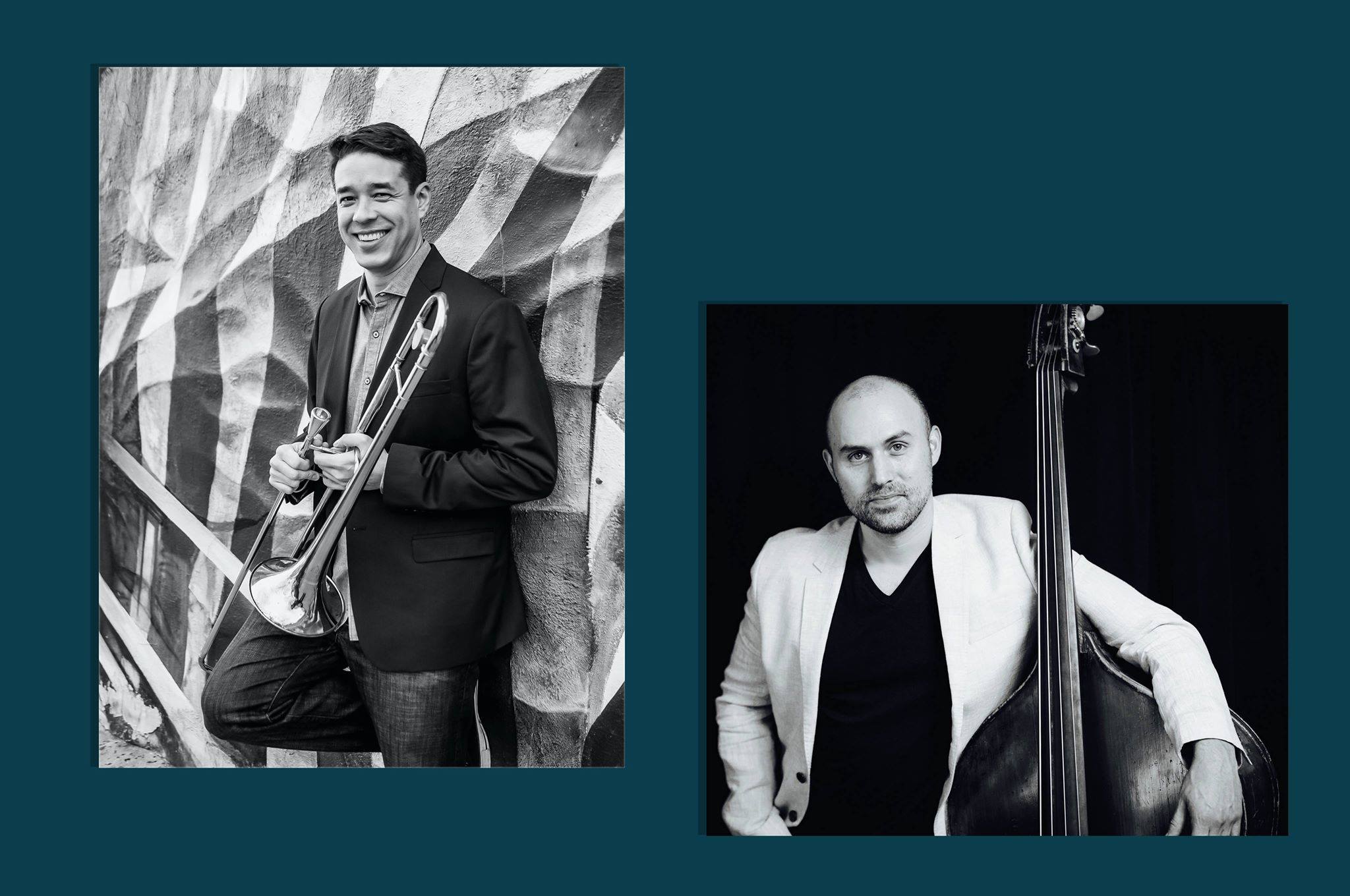 A straight-ahead jazz jam session for all musicians to perform and collaborate on a monthly basis in Queens, NY. All performers are welcome to sit-in and play with the house band hosted by trombonist John Yao and bassist Peter Brendler. All are welcome to join us to listen and support live jazz at one of NYC’s most vibrant venues. Music starts at 9 pm, bring your horn!