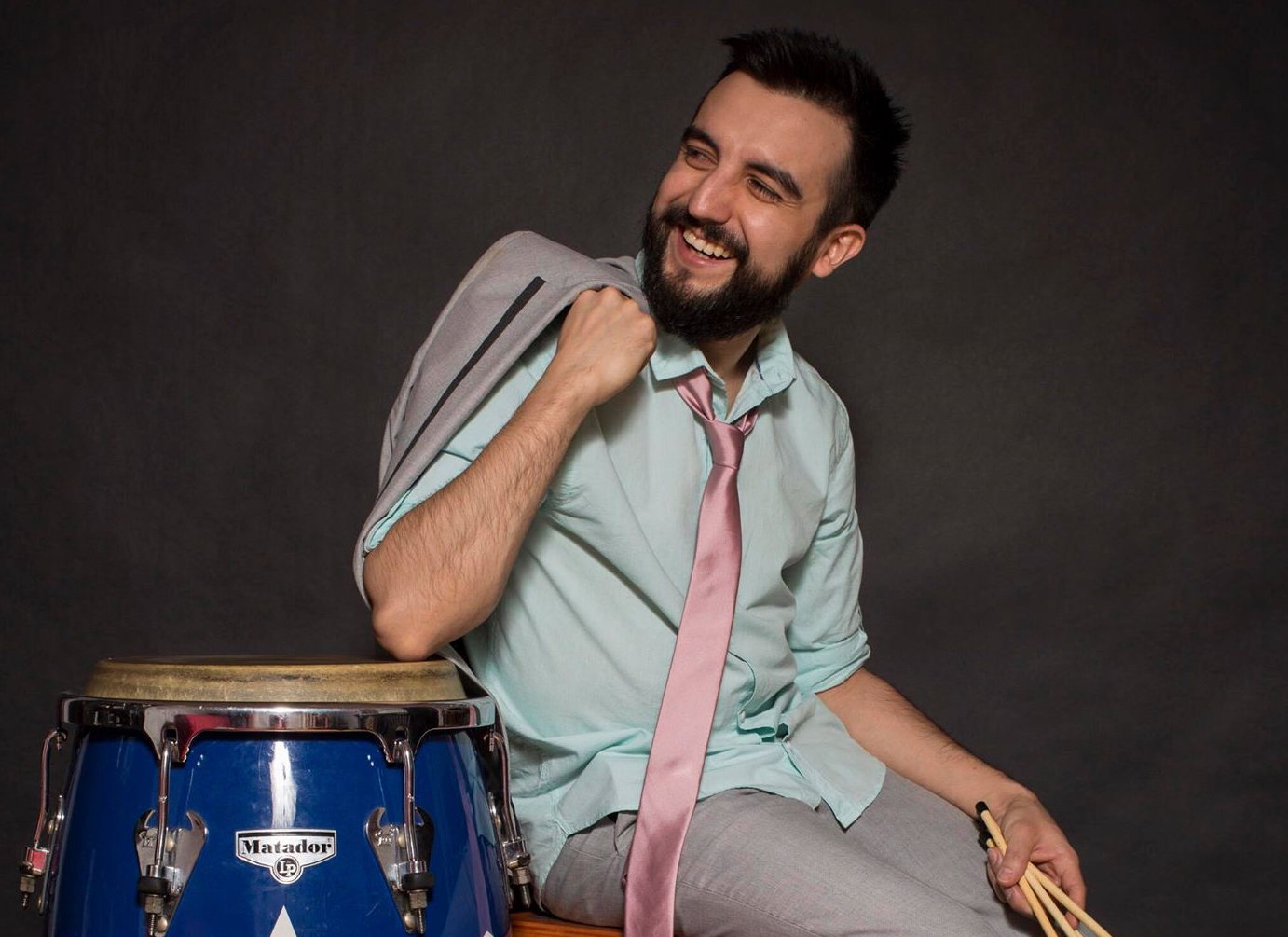 $15 cover charge for mezzanine. $10 suggested donation for the first floor.

Supermambo is A Vibes Tribute to Tito Puente.
Mambo King and timbalero extraordinaire Tito Puente was also an accomplished vibraphone player. The instrument was prominently featured on his early mambo recordings.
Felipe Fournier is a percussionist and vibes player from Costa Rica who navigates between jazz and salsa. He has assembled a group of prominent, Grammy-nominated musicians in New York City, who have collectively played with some of the greatest jazz and Latin musicians – from Rubén Blades to Carlos Santana, from Richard Bona to Eddie Palmieri, from Miguel Zenón to Willie Colón.
His tribute to Tito Puente emphasizes the King of the Timbales’ early mambo recordings and vibes performance.