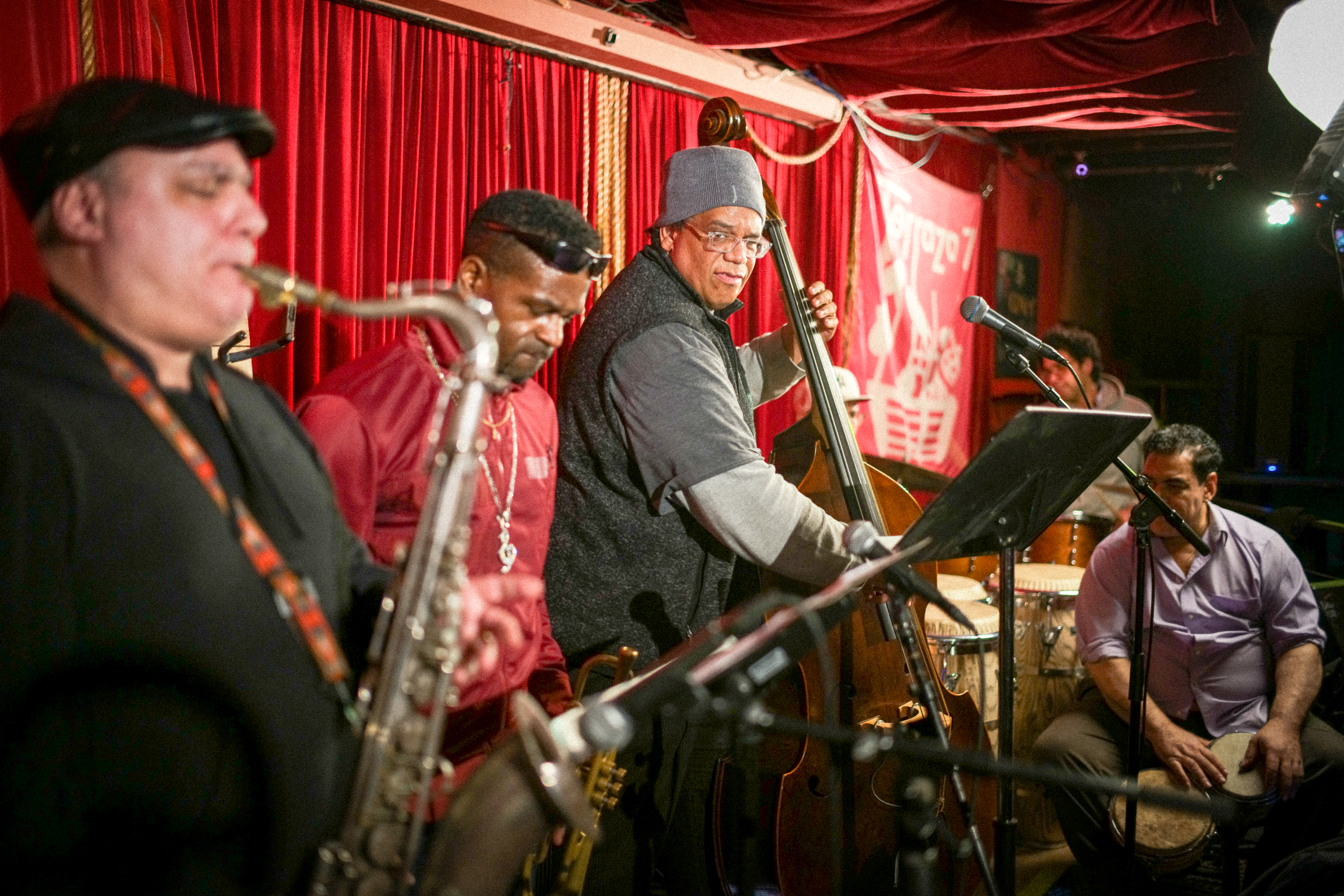 FREE admission for CHILDREN 12 and under, with an adult over 21.