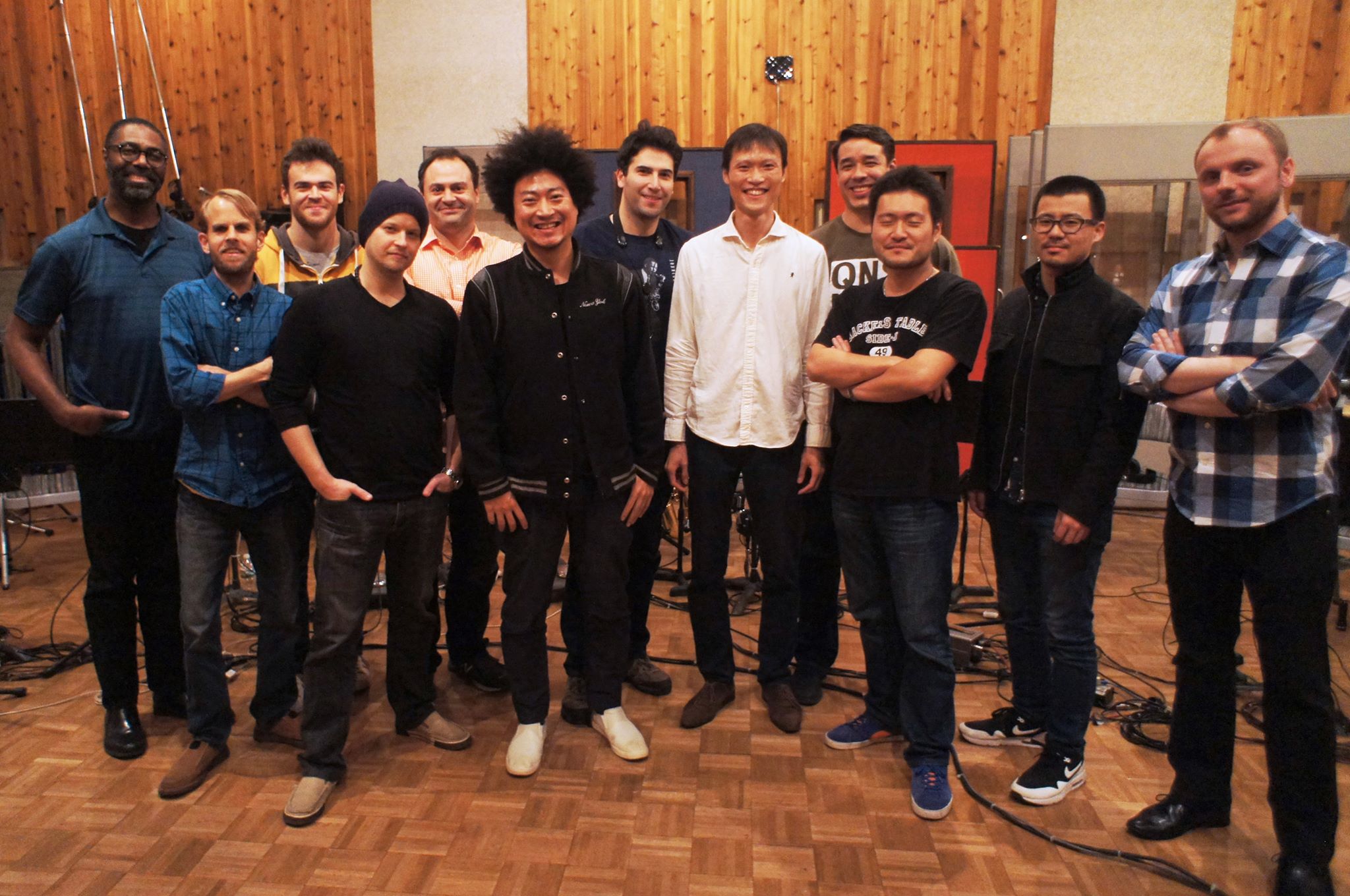 In 2016, before leaving NYC, Shota Lee Big Band hit the legendary Systems Two Recording Studio to record its 1st CD “Kibo-ho” to document its 2 years in NYC. The recording has been released back in Japan in May.24th, 2017. It gained acclaim and was chosen as the best “New Star” album in Jazz Life magazine in 2017.

A native of Kobe, Japan, Shota Lee started playing Jazz in the school Jazz band at Konan Junior high school, called “Konan Brass Ensemble”. Through its activities, he experienced and deepened his knowledge about big band Jazz, Count Basie, Glenn Miller, Buddy Rich, and such. In 2001, he was awarded a best-player prize for his playing at Student Jazz Festival and invited to attend the summer program at Berklee College of Music in 2002. After going on to study at Konan University, he kept playing Jazz piano actively in various groups and eventually started composing/arranging.

After his graduation in 2007, though Lee once started working for a company in Tokyo, he kept his passion for playing Jazz piano and composing for big bands. From 2009, he started commissioning to write music for a professional big band. He had contributed more than 40 works in 5 years, and these works had been recorded and released in their albums.

In January of 2015, Lee decided to move to New York to pursue his profession in music. He attended Aaron Copland School of Music in Queens College, where he studied Jazz composition with Michael Phillip Mossman, Darcy James Argue, Pete Calandra, David Berkman, Dennis Mackrel, and Donna Doyle. While studying at the college, he actively performed with his own 12-piece big band consist of in-demand New York musicians showcasing his works. Besides his performances in New York, he was invited to Honduras to commission his arrangements of Honduran music and perform them with a Honduran big band, which achieved great success.