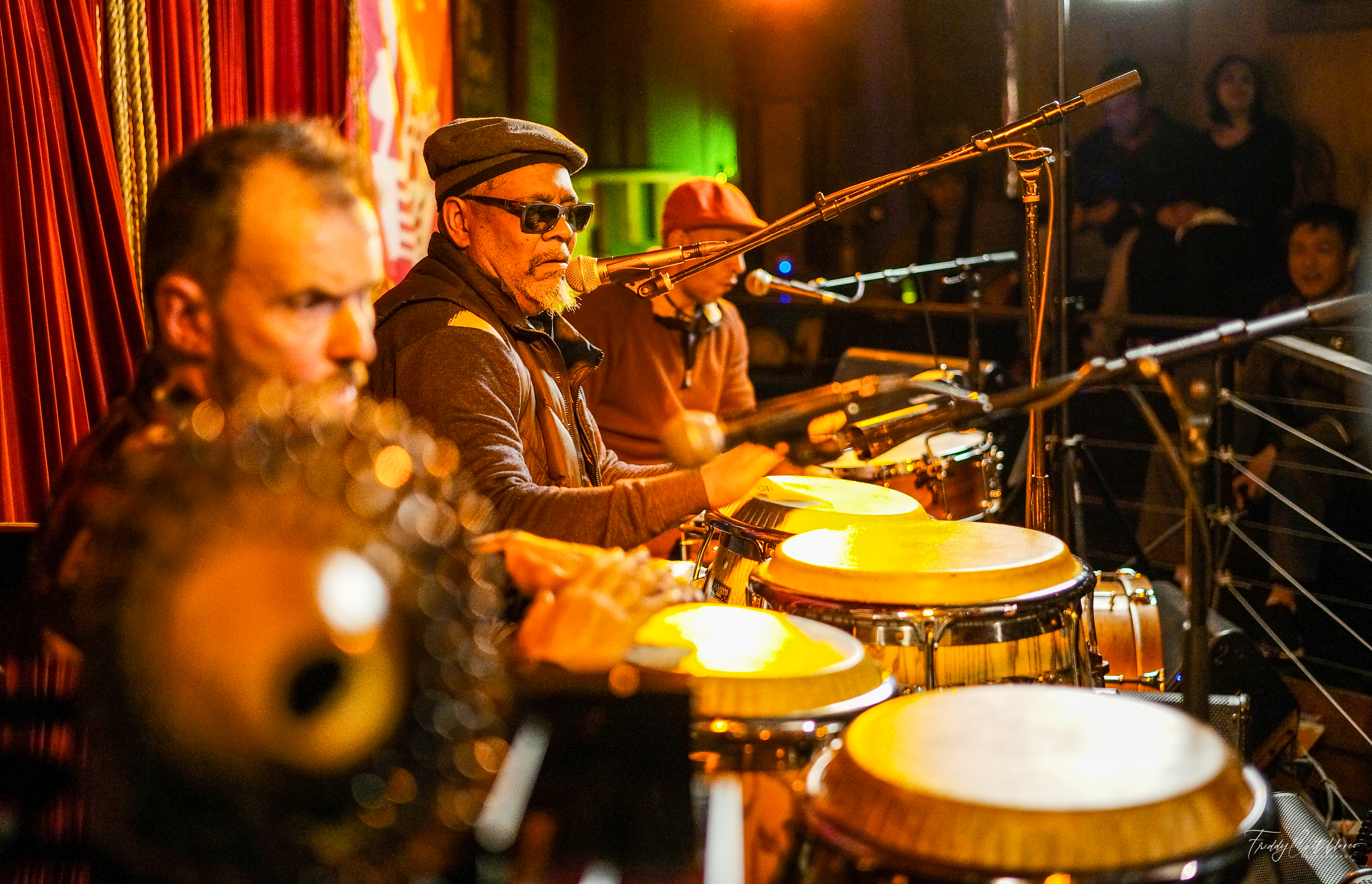 $15 cover charge for mezzanine. $5 suggested donation for the first floor.