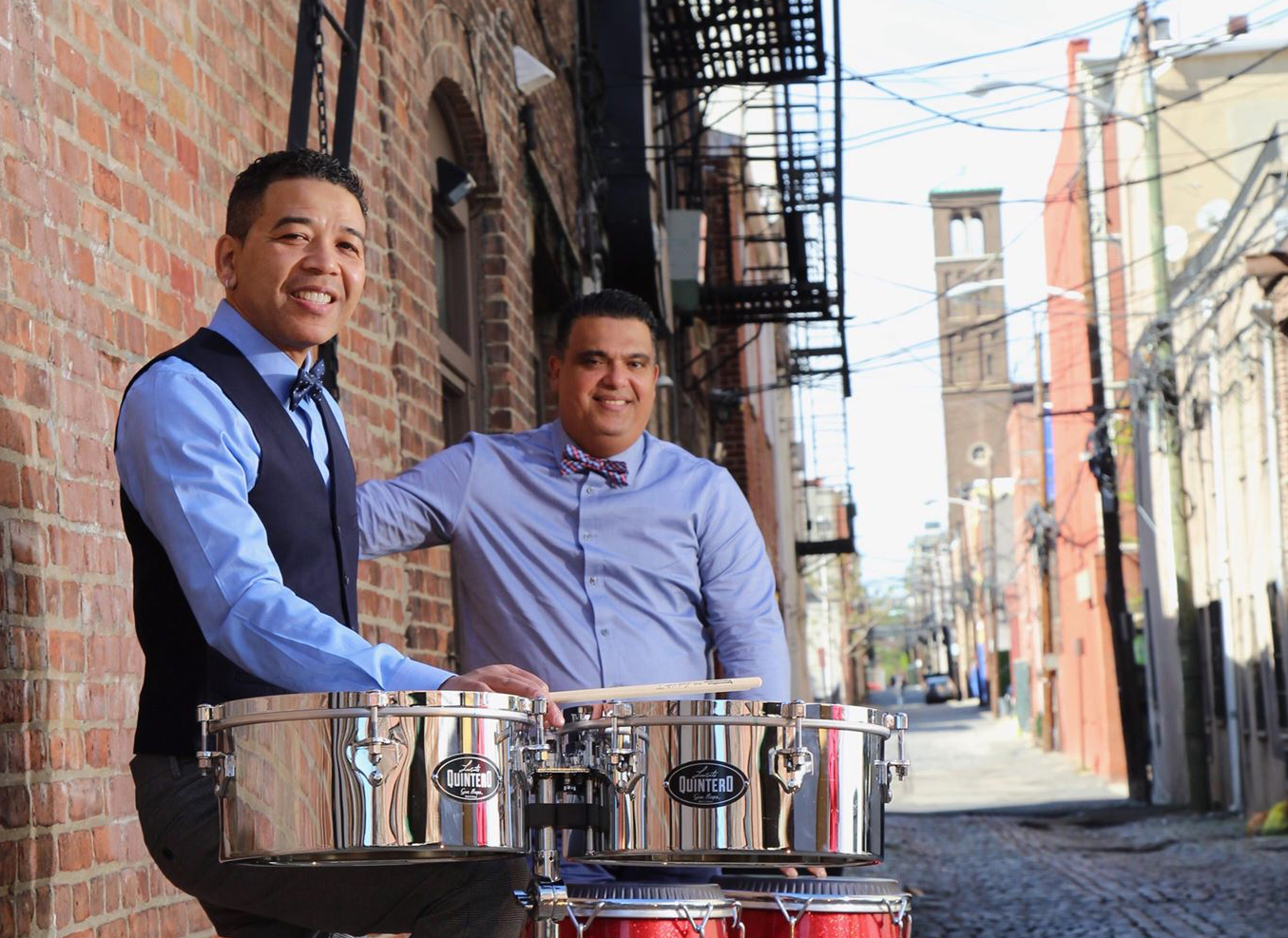 Luisito Quintero was born in Caracas, Venezuela, where he was surrounded by Afro-Venezuelan and Afro-Cuban rhythm and music. His father, a respected percussionist in his native country, tutored and encouraged Luisito on timbales throughout his adolescent years. Luisito comes from a long line of outstanding musicians which includes his uncle, Carlos Nene Quintero, and cousin Robert Quintero.