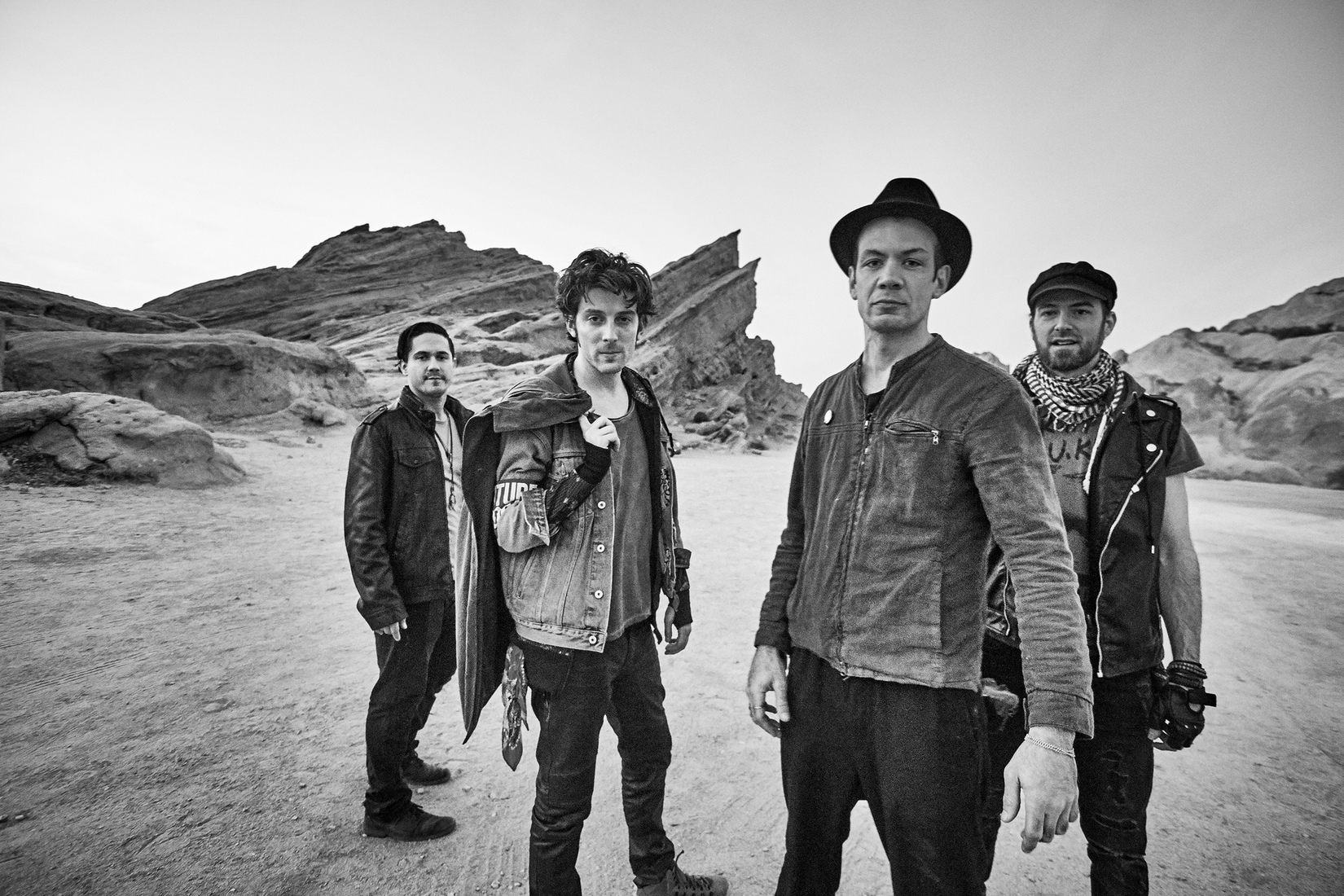 Outernational at Terraza 7 on Wednesday, September 25th, 2018 at 11:55 pm.
$10 cover for mezzanine. FREE admission for CHILDREN 12 and under.
Featuring:
Miles Solay / Vocals.
Jesse Williams / Bass; vocals.
Dizzy Parker / Guitar.
Sebastián Gonzalez / Guitar; charango; keys.
Giuliana Merello / Drums; percussion
Join us for the “revolution rock” music of Outernational. An Outernational performance is for dreaming, dancing, and thinking. This is art to challenge, inspire and imagine the world and life outside of the confines of the way the world is now.
Founded by longtime collaborators, Miles Solay and Jesse Williams, Outernational makes music inspired by the mission of emancipating humanity and saving planet earth. The debut Outernational album, This Is Future Rock was in-your-face and eclectic. Notably, Outernational’s expansive concept-album, Todos Somos Ilegales (featuring Residenté, Tom Morello, Ceci Bastida, Bob Avakian) has become all the more poignant and relevant in the age of Trump/Pence fascism and the anti-immigrant wave in many parts of the world.
The art of Outernational serves as an introduction and last-will-and-testament for people who can’t sleep at night and want to see a different way out of the madness. Come along and be part of this journey. All those with humanity in their heart are welcome with open arms.
“There’s part New York City rock & roll band in them, and then there’s the myriad of world music influences that drives these songs. Outernational is an uncompromisingly, politically revolutionary band.” – Tom Morello.
“A group that combines with absolute determination rhythms and lyrics which, according to them, are due to this motivation: to stop thinking like Americans and start thinking about humanity.” – Revista Shock (Colombia).
Outernational Photo by Piero F Giunti.
+ Google Calendar+ iCal Export