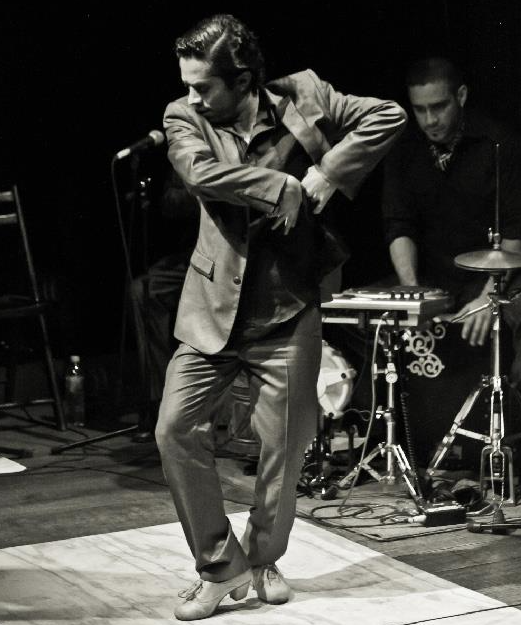 Directly from Mexico City hails Ricardo Osorio. Sensational flamenco dancer of spotless technique and virtuoso footwork. During his professional career he has perfected his art in Spain with artists such as Cristobal Reyes, La Tati, María Juncal, Merche Esmeralda, Rafael Campallo and Alfonso Losa, to name a few.

The “soniquete” (flamenco swing) of Raphael Brunn on flamenco guitar is one of a kind. His public debut playing Flamenco guitar was in the opening festivities of the 1992 Olympics in Barcelona, Spain. Raphael has performed with many of the artists who initially inspired his dedication to the flamenco tradition. He worked with El Farruquito and El Torombo in the production of Incognito, in Frankfurt, Germany. Now based in New York City, Raphael performs with various Flamenco artists and is currently working on his second CD.