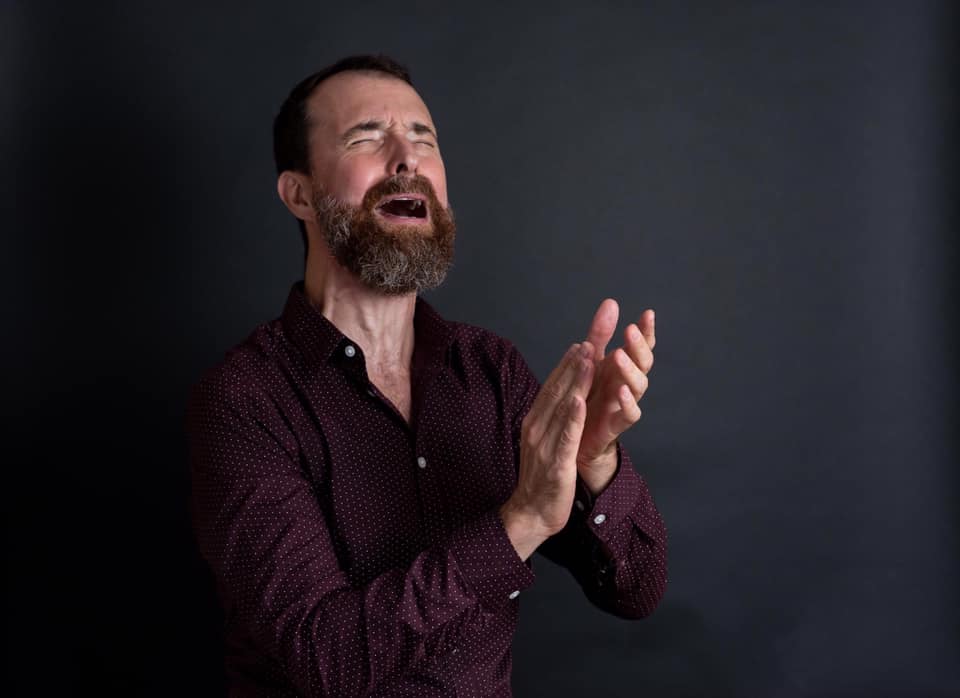 Nueva York Flamenco City
Presented by Terraza 7 Outdoor Concert Series.
Saturday, December 5th, 2020 at 7:00 pm.
Donation suggested: $10
Featuring:
Calvin Hazen / Guitar.
Alfonso Cid / Cantaor.
Luis Ossa / Percussionist.
Calvin has recently relocated to the U.S. after 20 years of living and working as a professional guitarist in Madrid, Spain. He has performed at some of the most prestigious theatres in the U.S. as well as internationally including RADIO CITY MUSIC HALL and LINCOLN CENTER in New York City, TEATRO NACIONAL in Mexico City and TEATRO MADRID in Spain where his performances have enjoyed enthusiastic critical acclaim (new york times, village voice, etc.). television appearances include the tonight show with jay leno, good morning america and the regis and kathy lee show.
He has worked as musical director and composer for numerous companies including Suite Espanola, Carlota Santana Flamenco Vivo and Maria Benitez Teatro Flamenco. He is a regular performer and instructor for Festival Flamenco, Albuquerque.
Calvin worked as composer and co-producer on“El Pintor”, in Madrid, Spain and “Ni Mucho Ni Poco” in N.M. In 2014 , he was asked to collaborate with Spanish pop icon PABLO ALBORAN on the recording of “Terral”, the 5 time platinum selling record which enjoyed 11 straight weeks as Spain’s number 1 selling record and was nominated for a grammy. Most recently he was working as guest artist instructor and composer/arranger in the Theatre and Dance Department at the University of New Mexico.
Alfonso Cid was born and raised in Sevilla, the heartland of flamenco music. He also had the opportunity of attending the activities of one of the most significant flamenco clubs in Andalusia, the Peña Flamenca Torres-Macarena in Seville. Alfonso has toured extensively throughout the USA, Latin America, Israel and Europe, and has just toured Spain last February of 2018 with the Jazz/Flamenco band the New York Bojaira Project by pianist Jesús Hernández from Granada, Spain.
+ Google Calendar+ iCal Export