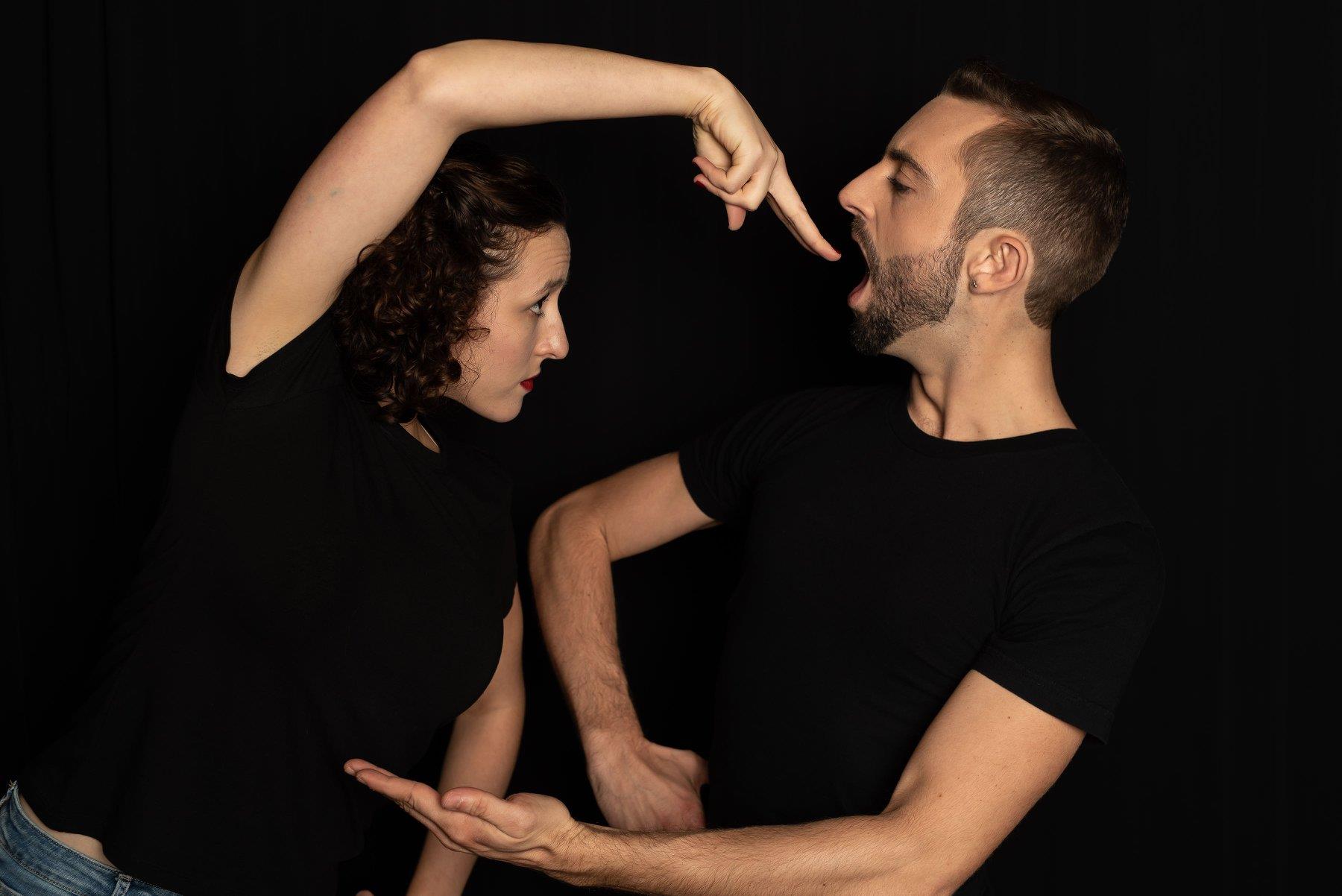 María de Los Angeles began studying Ballet and Spanish dance at the Ballet Hispanico School in 1992.  In 2002, she was selected to participate in the inaugural apprentice program with the American Bolero Dance Company where she studied with founder Gabriela Granados, as well as Jose Molina, Mariano Parra, and Escuela Bolera with Jeraine Michel.  During the summers of 2004 and 2005, she studied flamenco in the advanced level of the Summer Program at the Fundación Cristina Heeren de Arte Flamenco in Seville, Spain with Milagros Menjíbar, Carmen Ledesma and Rafael Campallo.

In 2008, Ms. de Los Angeles received a scholarship to attend Jacob’s Pillow Cultural Traditions workshop for Flamenco Dance where she studied under Noche Flamenca’s Soledad Barrio and Martin Santangelo.  She spent two years living and working abroad in Madrid, Spain from 2010-2012, where she studied Classical Spanish Dance and Escuela Bolera with one of the founding members of the Ballet Nacional de España, Lupe Gomez, as well as Flamenco technique with Concha Jareño, Marco Flores, Alfonso Losa, Inmaculada Ortega, and Pepa Molina.

Ryan Rockmore is a flamenco dancer and researcher in New York. He has studied with Carmen Ledesma, Merche Esmeralda, La Choni, Victorio Korjhan, La Meira, Rafaela Carrasco, and Marco Flores. His performance experience includes venues throughout New York, London, Madrid, and Sevilla. He researched in Spain as a Fulbright grantee and completed a Master’s in Dance Anthropology, from Roehampton University. Most recently, he presented works exploring queerness and flamenco at Dixon Place and as an artist in residence with Flamenco Vivo Carlota Santana. Rockmore continues to investigate and publish on the intersections of identity politics, gender performance, and flamenco.