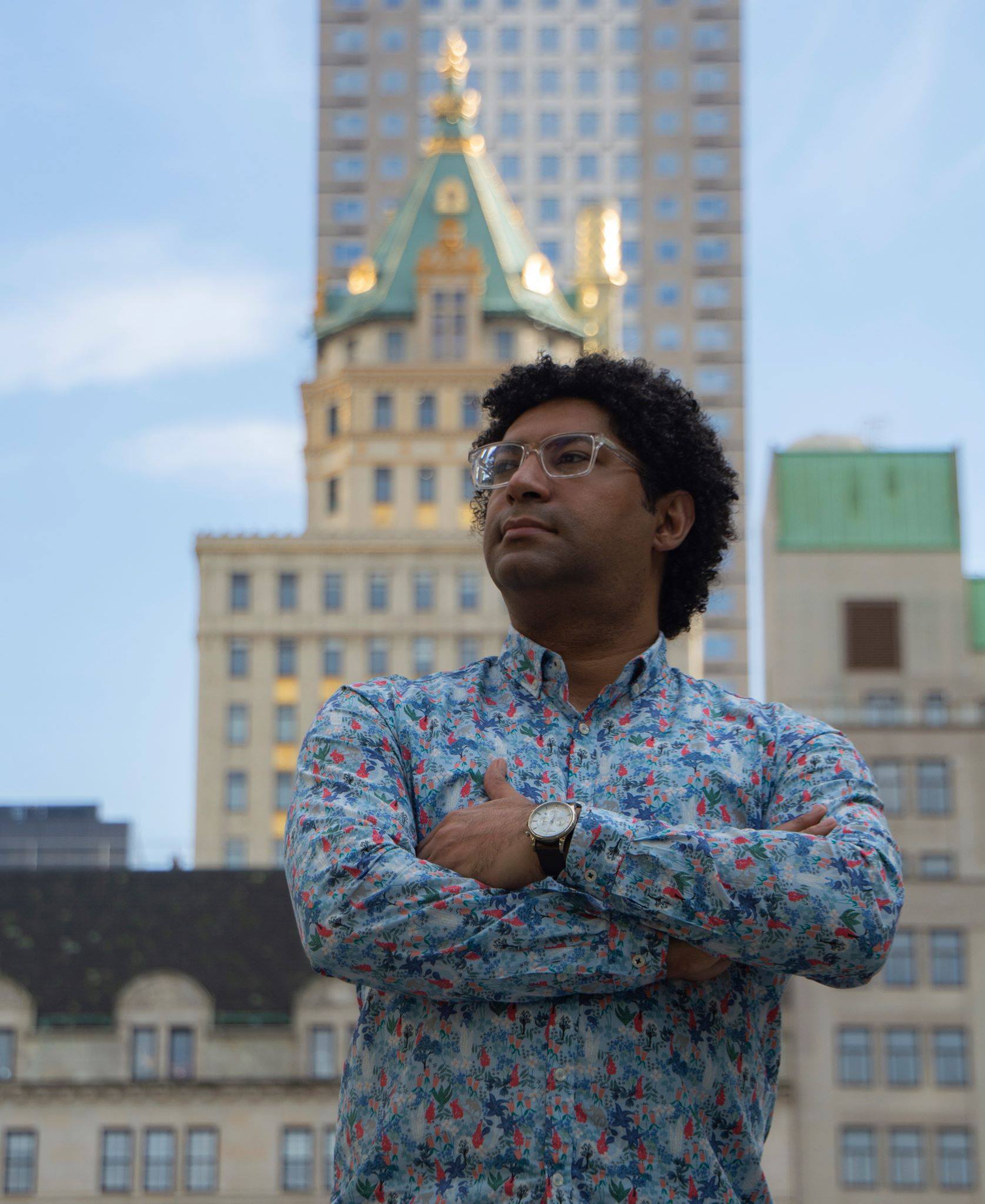 Pan-American Dances showcases a modern interpretation of traditional music from the three Americas, highlighting their common roots. These roots are the quintessence of Tejada’s original compositions that draws inspiration from the musical diversity of Cuba, Brazil, Puerto Rico, the United States, Dominican Republic, Mexico, Venezuela and other countries in the region.

Tejada has been granted in two occasions with the National Music Award, most prominent recognition for an academic composer, in his native Dominican Republic and was also a winner in the international jazz competition “Seven Virtual Jazz Club” in 2016. He studied Jazz piano and composition at Berklee College of Music in Boston, Massachusets.

He has worked with renowned musicians from the Jazz and Latin Jazz scenes; among them: Giovanni Hidalgo, Francisco Mela, John Benitez, Peter Slavov, Ivan Renta and Nestor Torres. He is currently releasing his single “Rumbeando”, Latin jazz-infused song, recorded with the accompaniment of Mela and Slavov.