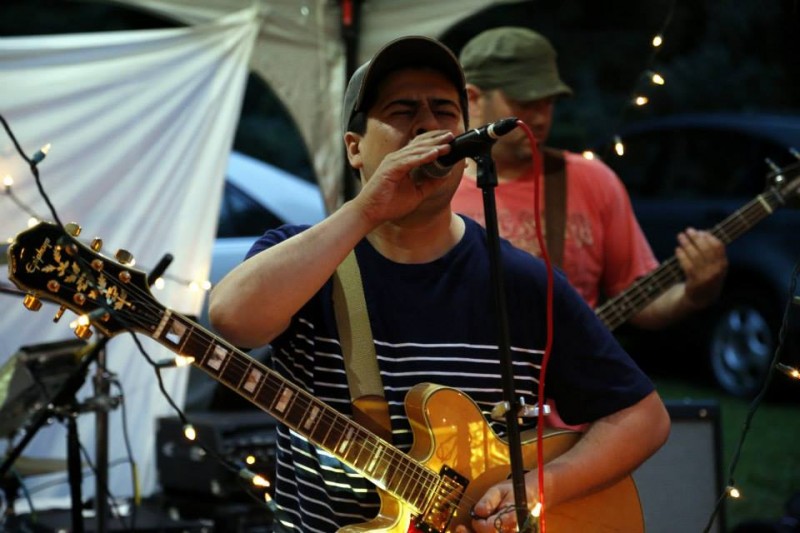 $10 cover for mezzanine. FREE admission for CHILDREN 12 and under.

As a whole, Planta members play off of one another creating unique sounds that tickle the ears of music enthusiasts while satisfying the raw soul of the singer-songwriter bringing original songs in Spanish and English. Audience members gravitate to the psychedelic distortion and sound.