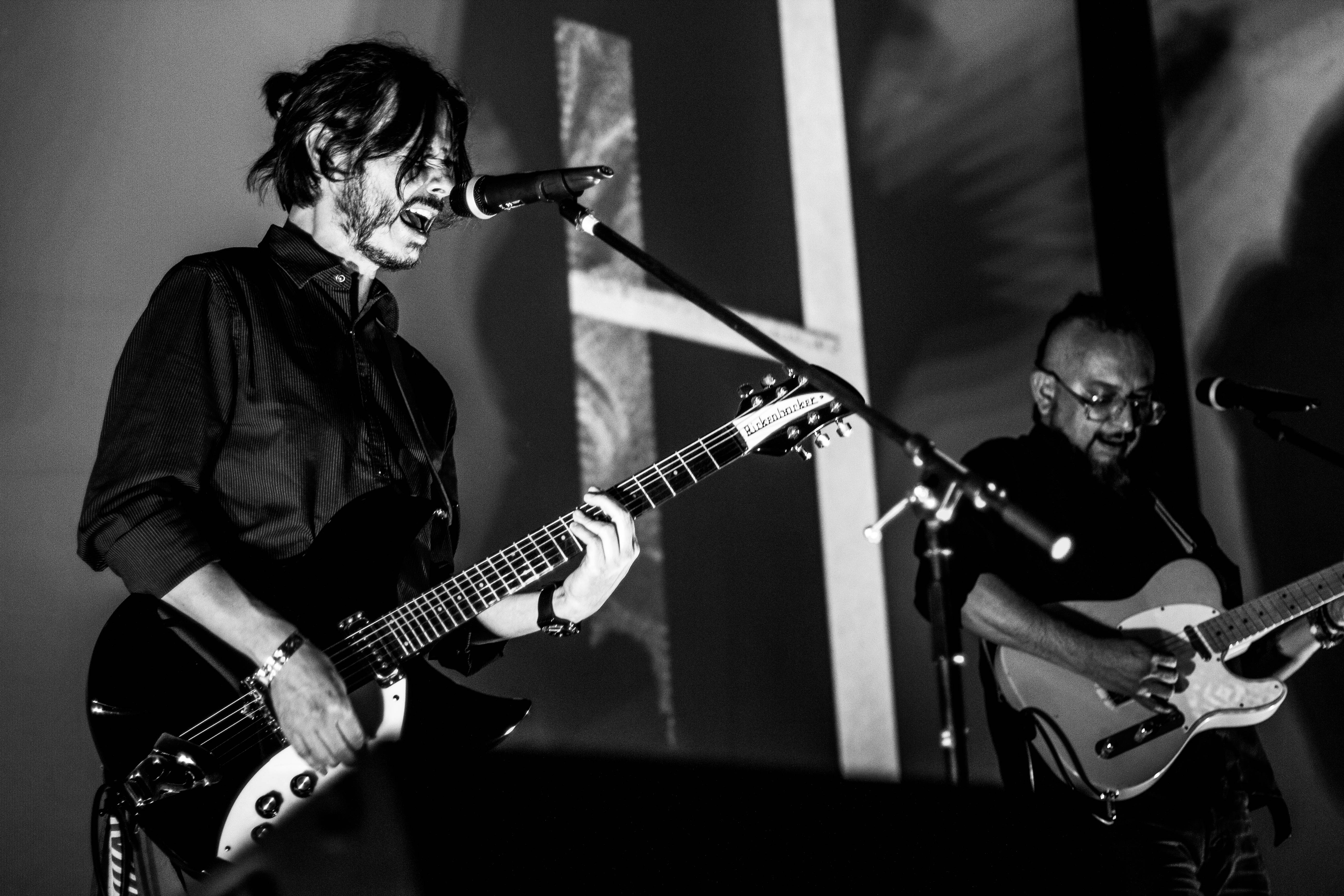 Mamá Vudú is considered the band that founded Ecuadorian alternative rock. Some critics have named it one of the most important national bands of all times.
They are well known for their artistic work and for their cultural activism in defense of independent music. Between 1993 and 2008, they released 7 albums and completed several national tours as well as concerts on other Latin American countries.

Their work, a lyrical proposal connected to Latin American rock, has been the subject of academic studies due to the importance of the band within the cultural movements of Ecuador.
This year is relevant to Mamá Vudú’s trajectory due to the release of the documentary “Estación Polar” by director David Holguín that tells the band’s history and its influence on the current national music movement.