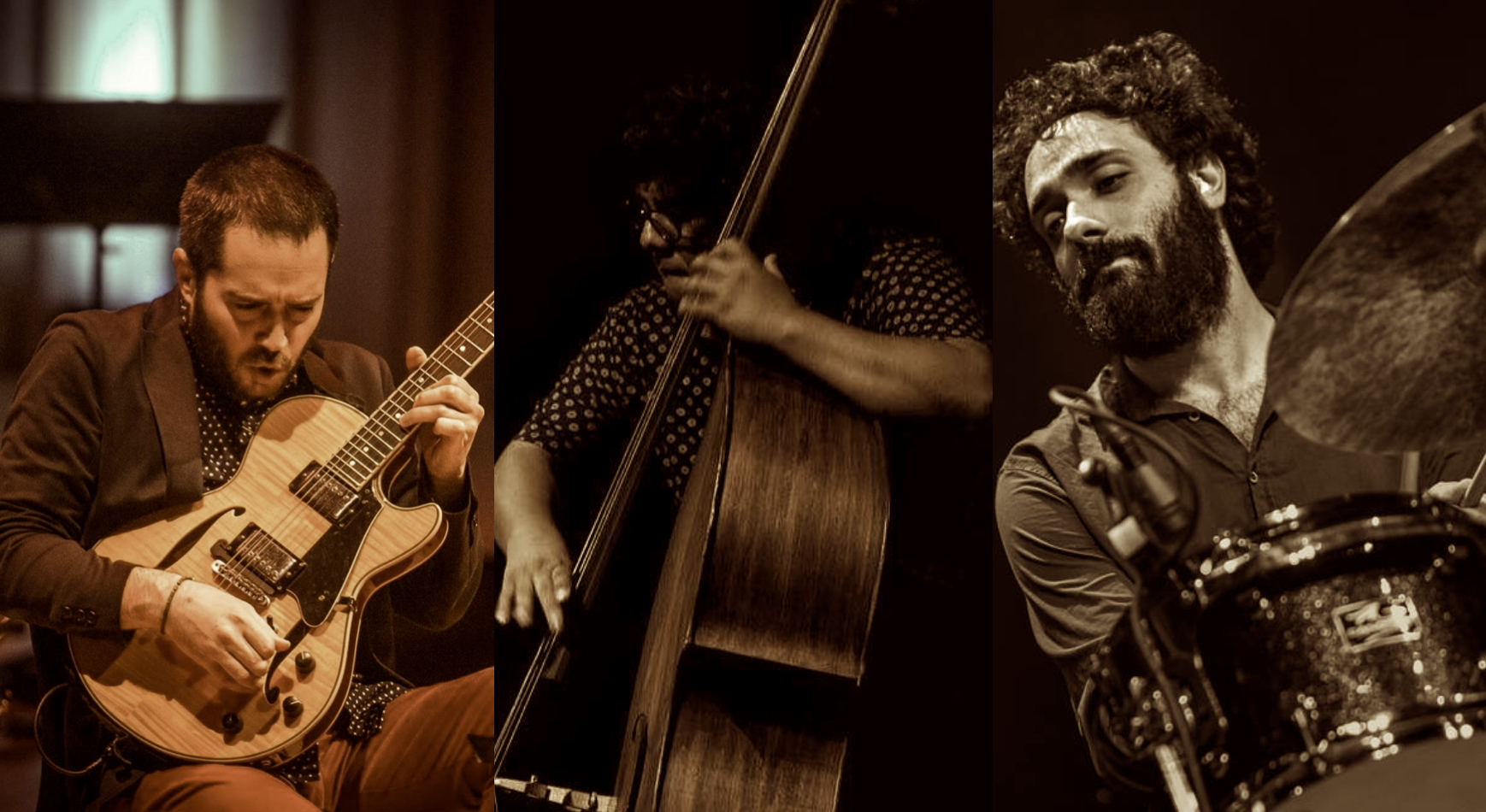 Mario Cuba is considered a prodigy of the bass throughout Lima, Mario learned to play his instrument on city streets and by shadowing his favorite musicians in styles ranging from criollo music to jazz. Mario brings a deep and rich knowledge of Peruvian folklore and is able to express that sentiment uniquely on the double bass. He considers himself an eternal student of the music and has remained largely self-taught throughout his career. He believes in the importance and respect with which traditional music should be treated in performance and is very happy to share with all those who want to learn from him the “secrets” of Afro-Peruvian and criollo music.

$ 12 charge for mezzanine. Free entrance for children under 12 years.