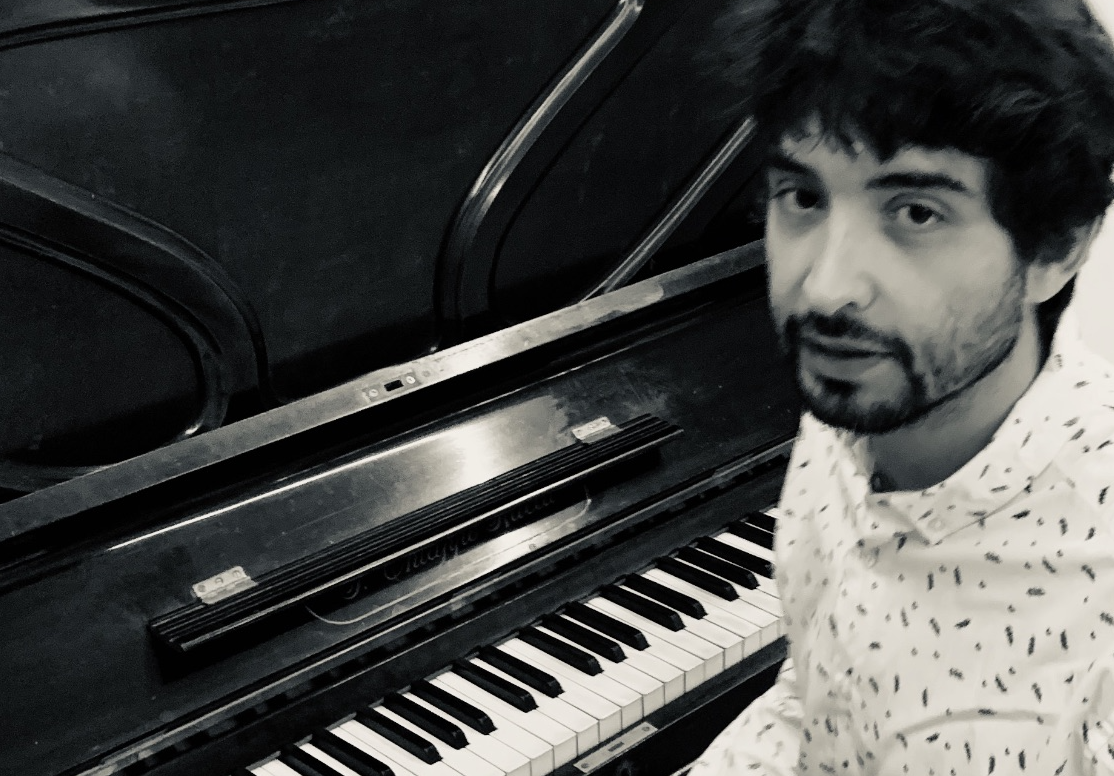 Inhabited by thousands, millions of souls, cities are a living and expanding organism. Where once were fertile fields, clean water, and trees with deep roots, now there are cables, concrete, tons of waste and sewage pipelines. In the frenetic pace of cities, their inhabitants forgot the cultivation and care of the land that had always been their nourishment.

That neglect turns into a curse for the people, the disconnection with nature sickening Yurgaki brings a compilation of Latin American songs, taken from various musical species, leading to alienated lives, aging alone, feeding on packaged food, lulling the pain of their souls in overtime working, toxins, tv, the internet and dreams of success.

Based in Barcelona since 2008, Colombian piano player, singer and composer Nico Yurgaki, brings a compilation of Latin American songs, taken from various musical traditions like the Uruguayan “candombe”, Mexican “son jarocho” and Colombian “currulao, with the purpose of raising awareness through the powerful poetry present in the music, in a ritual aimed at freeing us from the course of the cities.