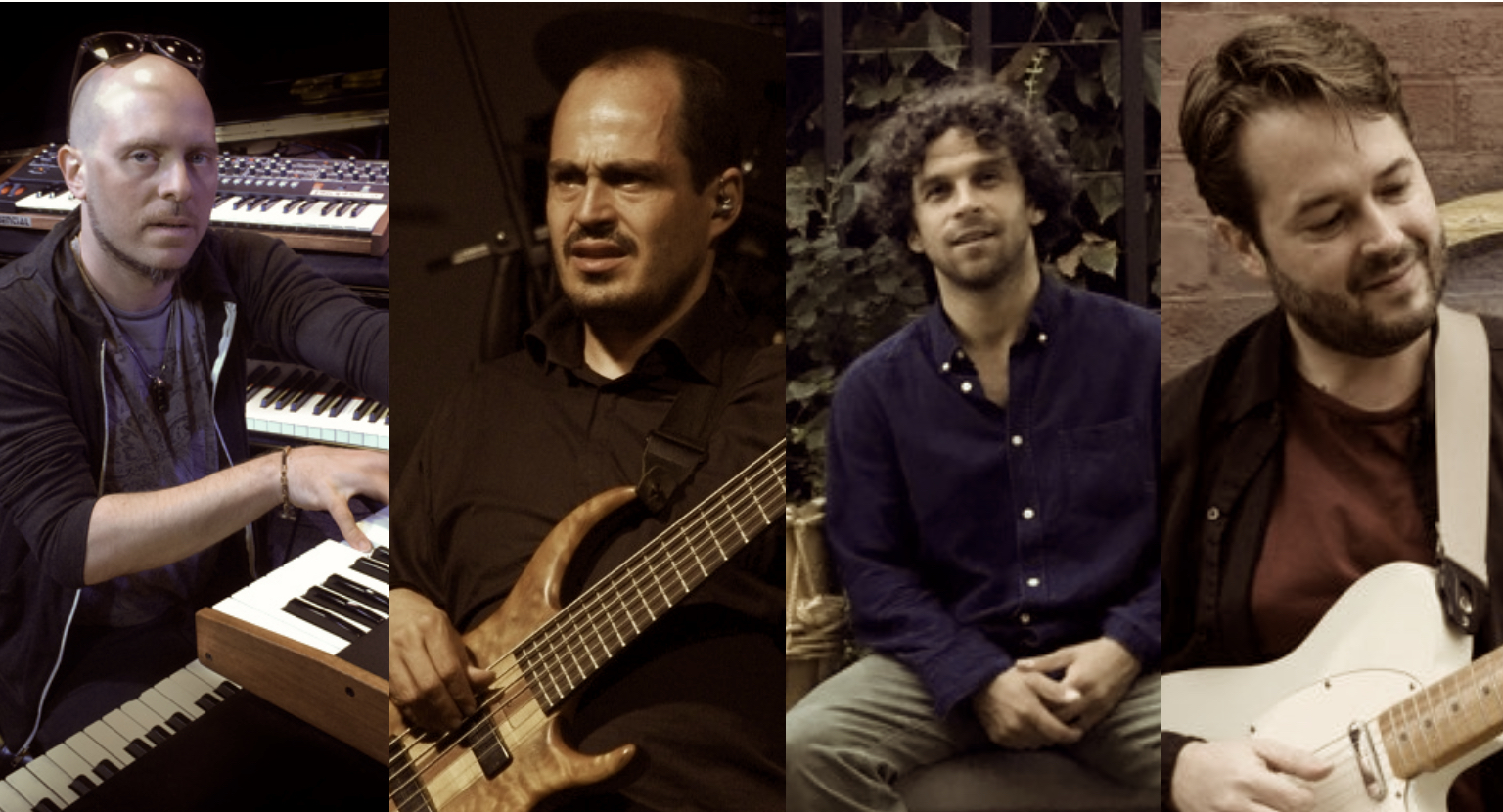 Monsalve has extensive experience as a leader of jazz bands. He has participated as a producer, arranger and guest soloist of various groups such as Carlos Vives’s group, Andrés Cabas’s group, Maía, Kraken, 1280 Almas and the Bogotá Philharmonic Orchestra.