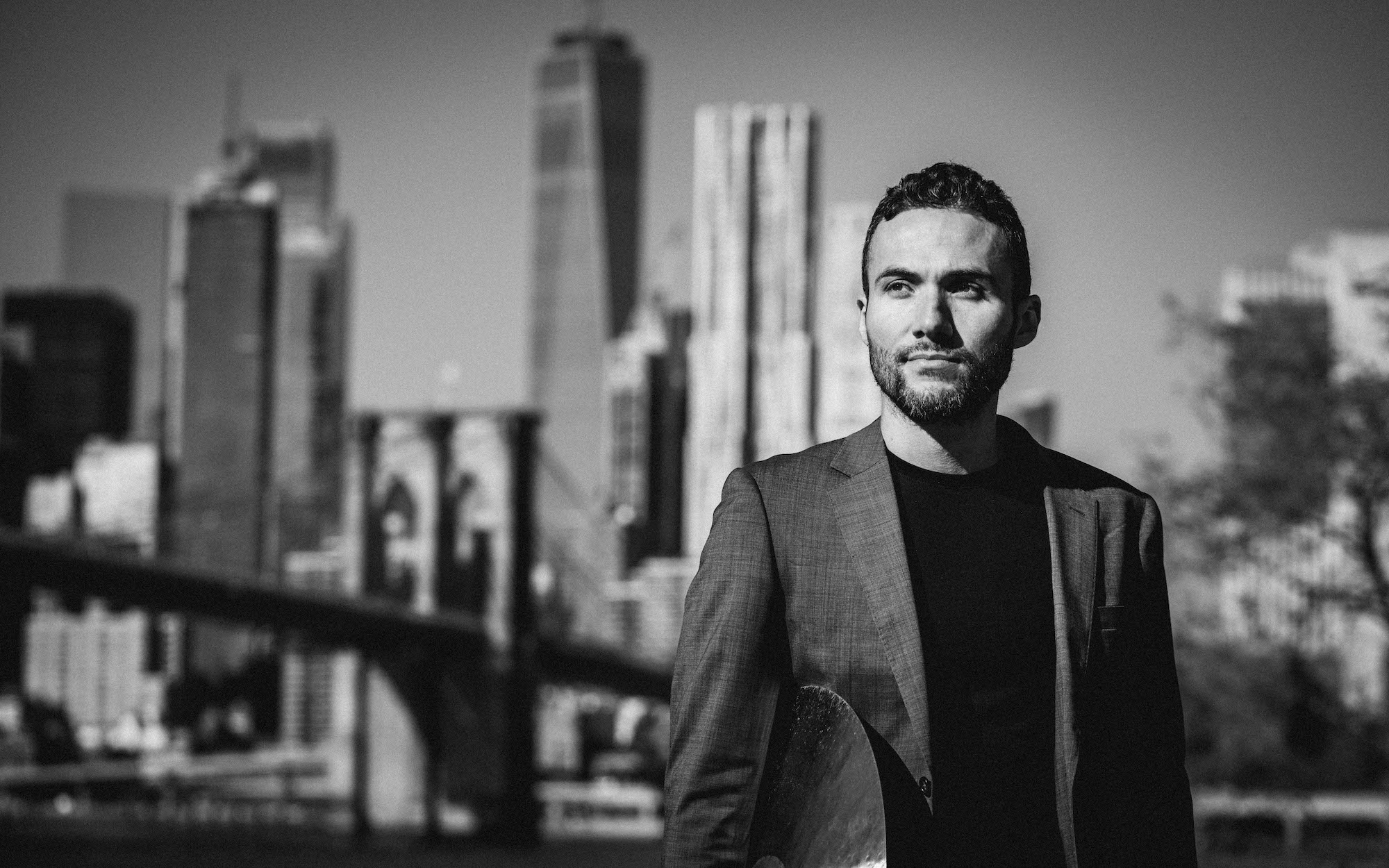 Hailing from the bustling metropolis of Bogotá, Colombia Juan Felipe Mayorga began his music career playing drums at the age of 17. Having gotten the music bug later in his teenage years, when Mayorga realized he had a passion for the drums, he immersed himself completely into intense training and worked on developing a unique style and technique. His dedication and hard work would soon gain him a BFA in music from Universidad El Bosque in Colombia and subsequently would take him to New York City where he would pursue post-graduate studies at The Collective School of Music.

Enamored and seduced by the cultural diversity and by the unique musical richness of New York City, Mayorga soon joined the local scene, which without a doubt exposed him to an infinite variety of musical idioms. To further enhance his career and musical experience, Mayorga pursued work in the world of musical theater, soon acquiring a position as one of the sub drummers for Broadway’s multiple Tony award winner and nominee, “Hamilton: An American Musical” playing at the Richard Rodger’s Theater in New York City.

Juan Felipe Mayorga continues residing in New York City, where he teaches at Greenwich House Music School and continues to cultivate his career as drummer and composer in both the jazz and Latin Jazz scenes. He is currently preparing to release his first album, “Nuevas Fronteras,” which is produced by Mayorga himself and consists of an all-original repertoire of his own compositions. The release of “Nuevas Fronteras” will be preceded by the release of singles beginning September 2020.