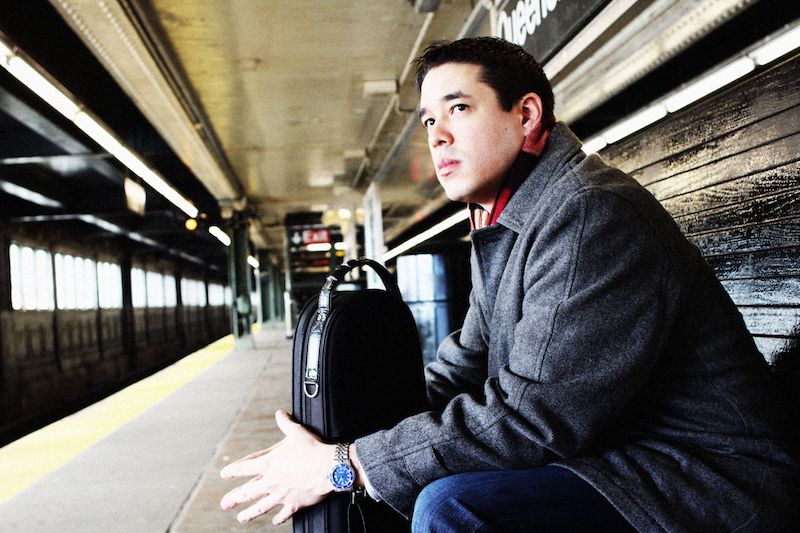 For over a decade, Yao’s talent as a trombonist, composer, arranger and bandleader have helped cement his place on the New York City jazz scene. As a trombonist, he has worked extensively as a sideman for Grammy-award winning ensembles such as the Vanguard Jazz Orchestra and the Afro-Latin Jazz Orchestra and has also performed with Paquito D’Rivera, Eddie Palmieri, Danilo Perez, Chris Potter and Kurt Elling among others. New York Music Daily wrote “John Yao is one of New York’s elite trombonists and is also a first-class, ambitious, and witty composer and leader.”

Downbeat says his recent release Presence “is a model vehicle for Yao’s lyrical soloing and expressive round tone.” “Progressive stuff for progressive ears, Yao is on a collision course to meet tomorrow head on . . .” says the Midwest Record.

For his monthly residency at the Terraza 7 Cafe, Yao will feature a different sized ensemble and instrumentation every month with each group performing a wide variety of music from the jazz repertoire in addition to Yao’s original compositions from his three recordings as a leader.

$10 cover charge for mezzanine. FREE admission for CHILDREN 12 and under