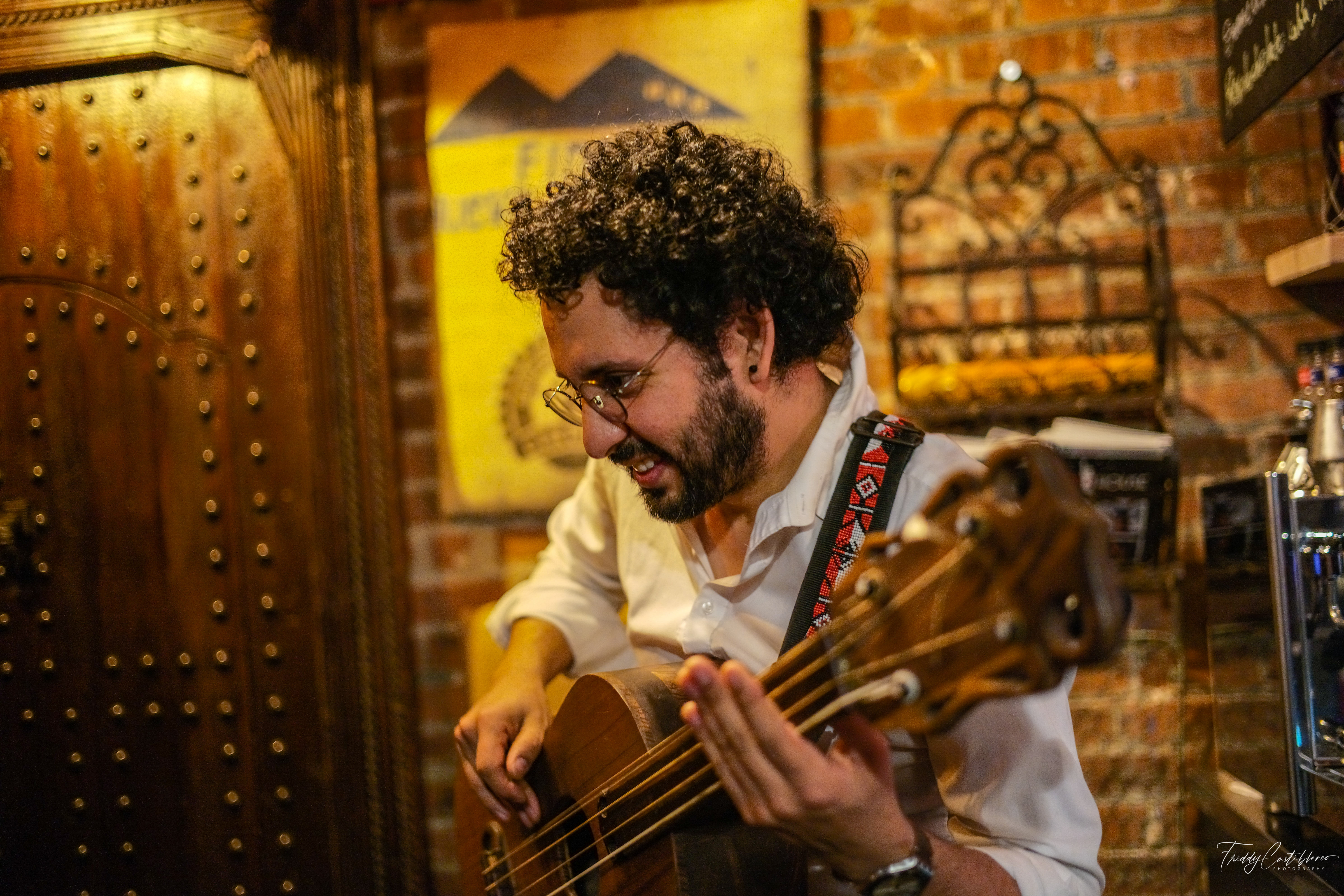 Jarana Beat is a “world music” group based in New York City that represents the unknown sounds of Afro-Amerindian Mexico and the rich sonorities that these deep roots acquire when mixed with New York music.

A new proposal that respects and keeps alive the traditional, using a variety of traditional instruments such as Mexican Baroque Guitars (jaranas), indigenous and Afro-Mexican percussion and specially tuned platforms, where there is space for traditionally dressed dancers / jaraneras, with steps and polyrhythmic interweave percussion with the feet, creating dynamic performances in which, the public cannot resist dancing and being part. All this with a conscious study of where the music of Mexico came from and where it is today in the universal scene.

“The combination of Mexico-NewYork that is Jarana Beat, entwines intricate, delicate rhythms
punctuated with rich voices of longing, with a wonderful and surprisingly jovial effect. The group includes dancers, who use their zapateado and blows as percussion, and you will hear Native-American, Gypsy, and Afro-Mexican elements in their music. A great product. ”