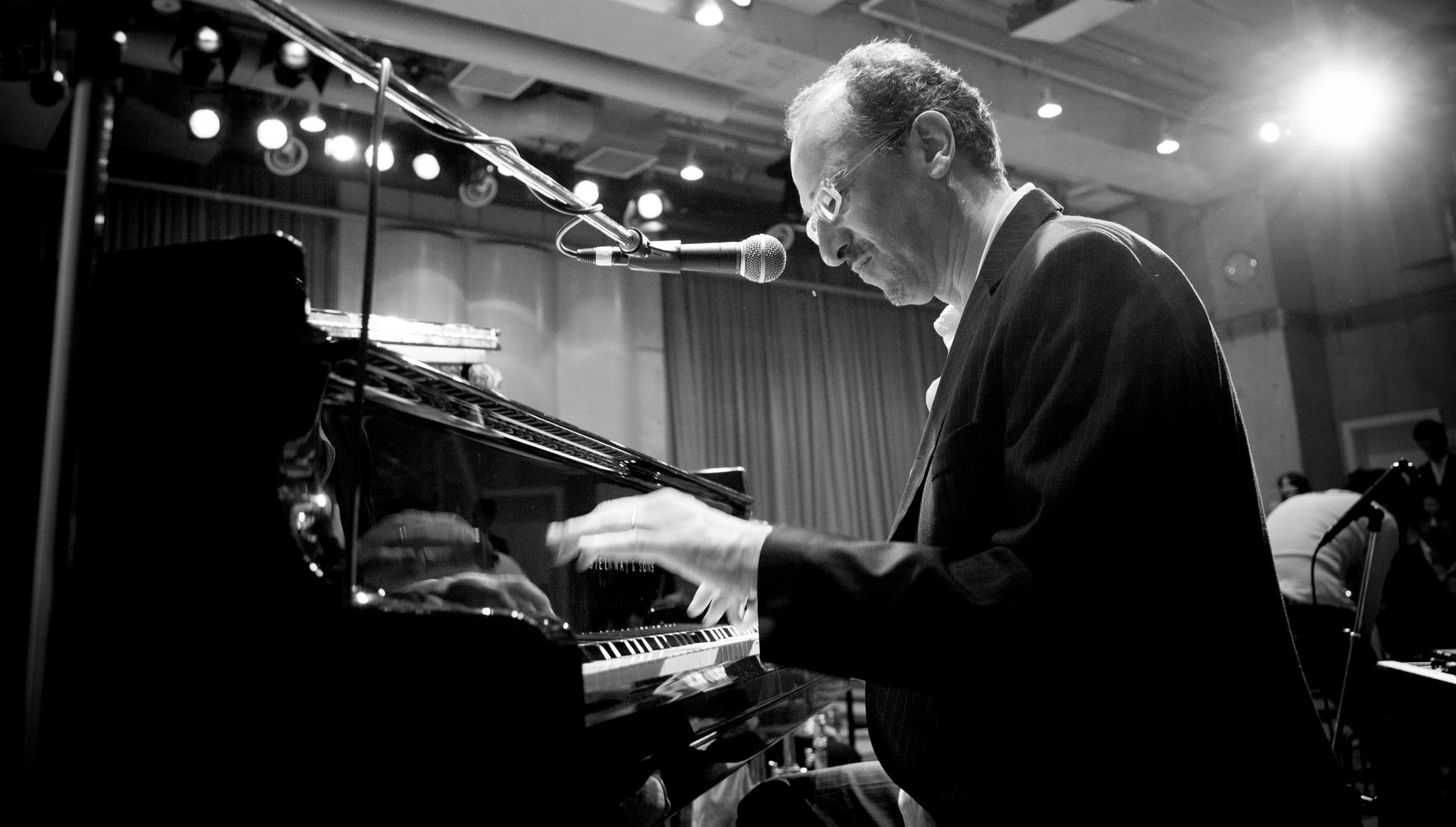 With work that spans the gamut of jazz, Latin jazz, classical and popular music, several Grammy nominations as well as multiple other accolades, an enviable resume as composer, arranger, producer, and educator, and the deserved stature of a veteran of the NYC scene, Hector Martignon stands out as one of the most diverse and complete pianists of his generation.

Notably, he honed his skills performing with top Afro-Cuban and Brazilian bands in Europe as a way to pay for his studies of classical piano and composition at the prestigious Freburger Musikhochschule. A seasoned sideman, Martignon has been hired by some of the music’s heavyweights–Paquito D’Rivera, Ray Barretto, Gato Barbieri, Tito Puente, Max Roach… the list of people who recognize his talent goes on and on.

But to characterize Martignon as simply an outstanding pianist would be a tremendous understatement, as he has deeply delved into many musical universes, producing music that ranges from the abstract to the soulful, the cerebral to the sensual, the intricately complex to the charmingly (if deceptively) simple. Martignon is one of a few remarkable players who are equally at home composing and arranging–and much like with his performance work, he has produced output with astonishing versatility. Among his many accomplishments with pen and paper: shaping the sound of Barretto’s New World Spirit Sextet; writing orchestrations for the Russian Philharmonic Orchestra and the Musica de Camara String Orchestra at St. Patrick’s Cathedral; producing and recording music for the Oscar-nominated film “Eat, Drink, Man, Woman,” by Ang Lee; arranging, producing and conducting Broadway musicals, as well as for TV and Radio shows, including spots for HBO Latino and Coca-Cola–another endless list.

So what does his music sound like? Check out Foreign Affair, his now-famous quartet with Richard Bona, Mark Whitfield, and Horacio “Negro” Hernández, for a condensed trip into the mind of this eclectic artist. You’ll likely find Brazilian, Afro-Cuban, and Colombian tinges blending seamlessly with elaborate lines and textures, a colorful and mesmerizing tapestry of contemporary sounds. This is clearly modern music, one which pays tribute to a multitude of worlds, voices, and cultures, all of it a vehicle for a distinctive musical character shaped by an outstanding career among the greats.