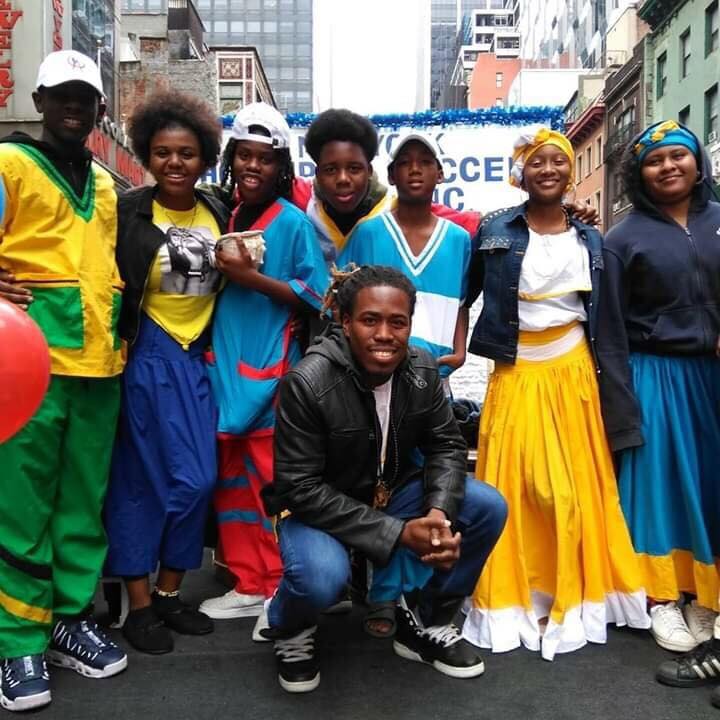 Andy Ordonez is a young upcoming solo artist. A native of the Bronx New York, who is born to parents of Garifuna decent, Andy is proud to be a Garifuna – American and represents his Garifuna Culture with pride. His musical career began at the age of 9 back home in the village of Santa Fe, Honduras with his friends and family playing drums all over the village. Then at the age of 13 he joined his father band “Bodoma Cultural Band.

The year of 2015 he released his first album titled “Mi Tradicion” that is now available on Itunes, Spotify, GooglePlay, also Amazon. The album was also part of the list of one of the best albums of 2015 by a company titled Zambombazo.

He also traveled around the world with Aurelio Martinez. Now Andy Released his 2nd Album titled “Evolucion De La Música Garifuna” which is now available on ITunes, Spotify, and all Digital Platforms.