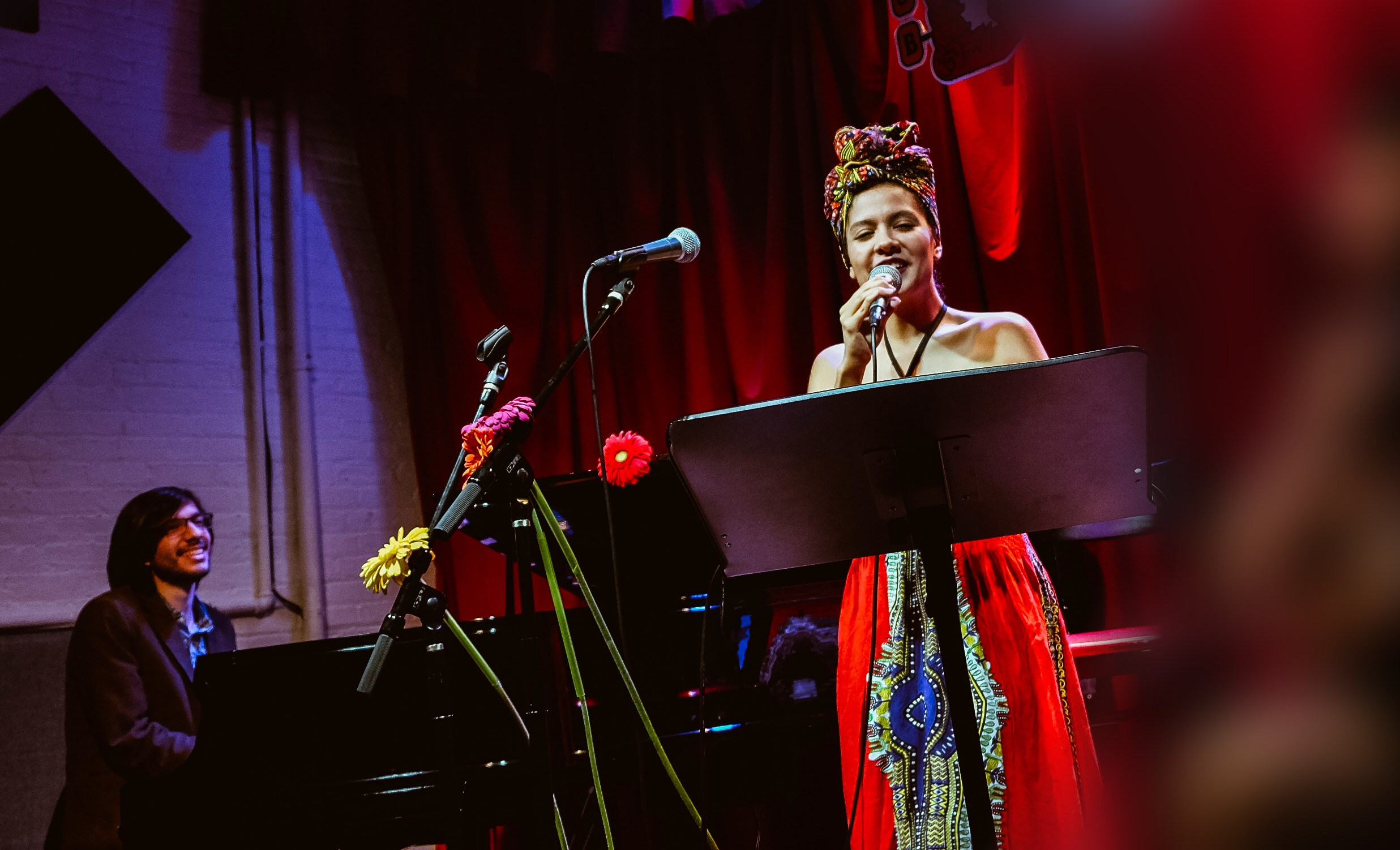 Carmela Ramirez and Gabriel Chakarji get together in a creative period of their lives, where they decide to undertake a project based on their commitment to the Venezuelan and Latin American music. His constant search for new musical horizons led them to compose music thinking on the traditions of their culture approached in a contemporary way which quickly made up the personality and the sound of this duo.
After successful performances in his hometown Caracas, producer Germán Landaeta offers them the idea of ​​recording an album. Combining his expertise and technical excellence with the passion and creativity of the young duo it was finished in just one day of recording. That’s how “Life “was” born.

“Vida” presents a picture of a unique moment where art, creativity and sincerity were the only rule.