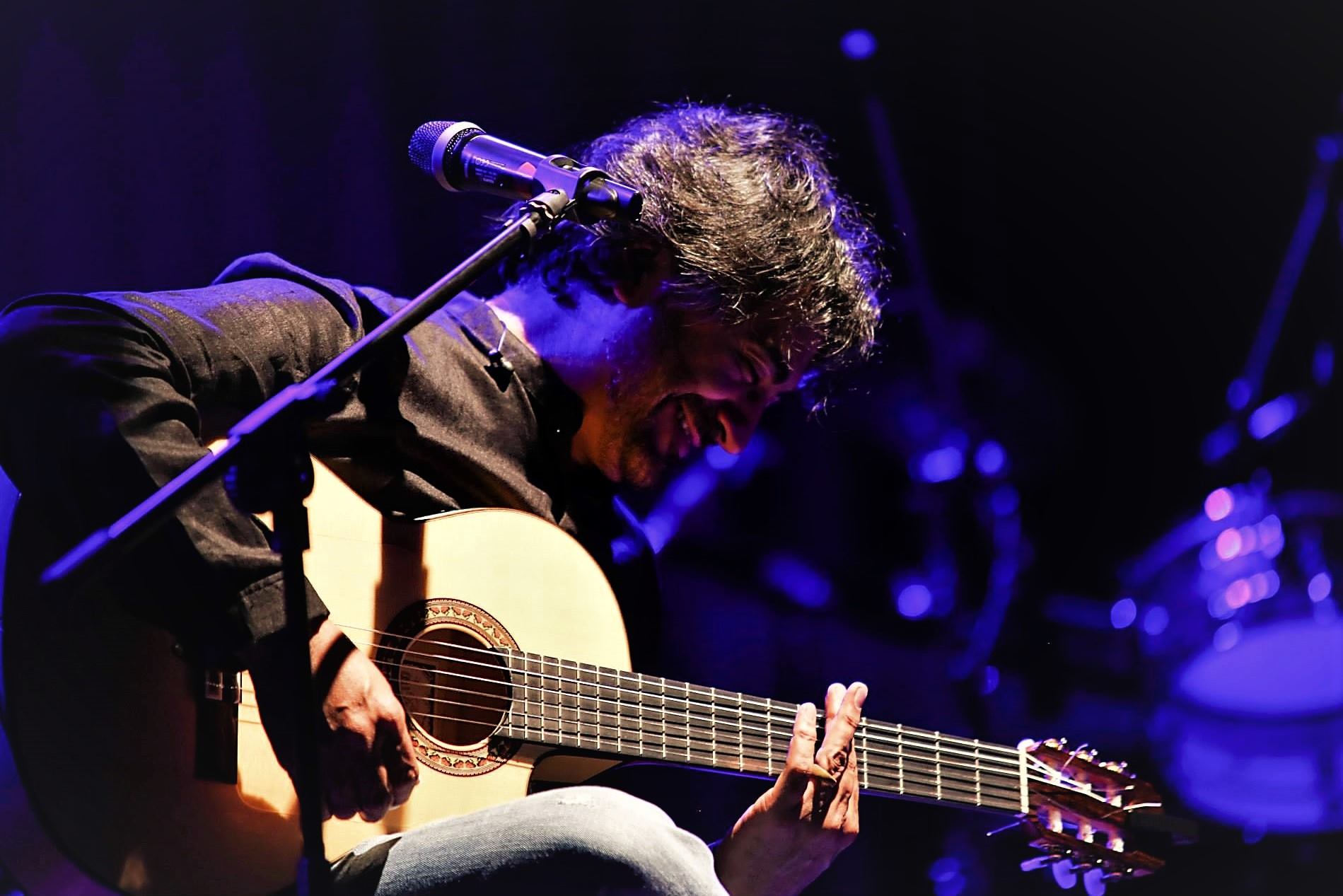 Migratory Tour for Love and Memory by Fernando Lopez at Terraza 7 on Wednesday, October 16th, 2019 at 7:00 pm.

Reccital-Conference: Fernando López and his song as a poetic and ethnografical testimony is produced by Gabriela Alvarez Castaneda, Bula/Primavera Producciones and Fernando Lopez.

About Migratory Tour for Love and Memory:
Together with Gabriela Alvarez Castaneda and Fernando López, co-produced this tour from Ireland and New York to bring his music and her dance collaboration to the community and individuals who share they’re seeking for memory, justice, and love from the arts. His repertoire includes songs that speak about hope, love, memory, and justice, including emblematic songs like the musicalization of the poem Aqui Solo Queremos Ser Humanos by the student, poet, and activist Otto Rene Castillo killed in 1967. Other songs like Child of November, as a tribute to the 12-year-old child disappeared in 1981, Marco Antonio Molina Theissen, and Rebelde Primavera which is a tribute to hope and women.

About Fernando Lopez:
He began his musical career in a full burst of counterinsurgency in Guatemala. At twelve years of age, he represented Guatemala at the 11th World Festival of Youth and Students in Cuba in 1978. Actor, independent producer, guitarist, marimbist, composer and surviving singer-songwriter. His music accompanies since its inception the countercultural social and aesthetic processes of his country. Anthropologist with postgraduate specializations and Ethnomusicologist linked to processes of recovery of historical memory, the defense of Human Rights and Transitional Justice in Guatemala, performs a musical ethnography that recreates social reality through the study and experimentation of the musical forms of Guatemala along with other universal genres, to achieve a universal Latin sound.