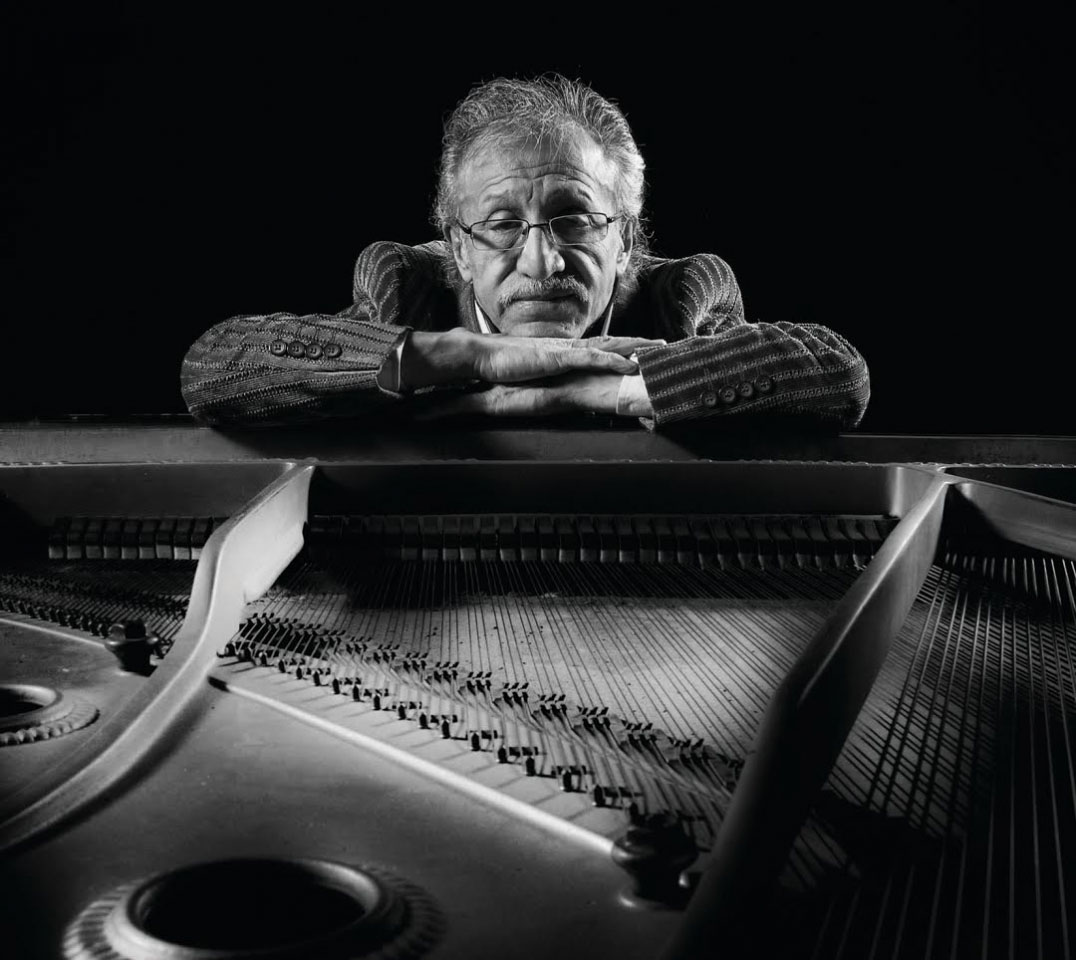 Special thanks to Sergio Martinez for his support for the realization of this event.- Freddy Castiblanco-