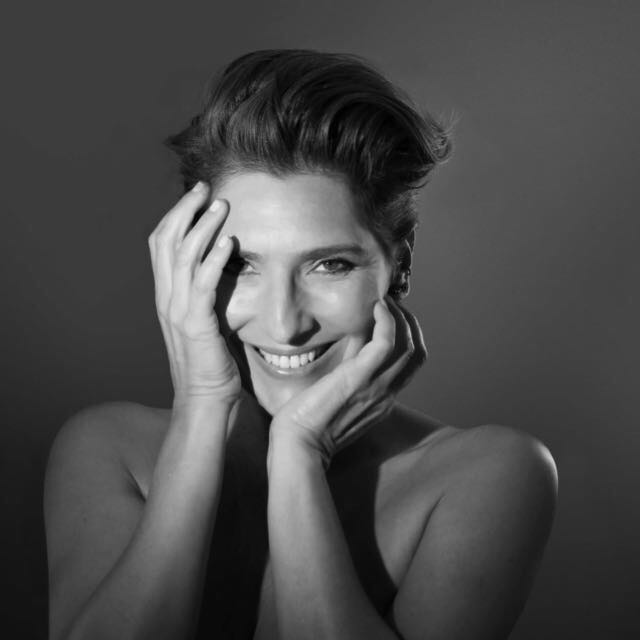 Cristina Morrison Quartet at Terraza 7 on Thursday, May 30th, 2019 at 8:30 pm.
$15 cover charge for mezzanine. FREE admission for CHILDREN 12 and under.
Featuring:
Misha Piatigorsky / Piano.
Gregory Jones / Bass.
Cristina Morison / Vocals.
Cristina Morrison, affectionately known as the Baroness, brings us a night of music & visuals from her recently released album, “Impredecible: Voces de Mujer”. Her third record is a tribute to the Latin American Songbook through women duets featuring fantastic singers like Lena Burke, Mirella Cesa, Magos Herrera, and others. It’s also a homage to her Latin roots, to nostalgia, to memories seen through a contemporary vision with Latin Jazz arrangements by Misha Piatigorsky.
For Terraza 7 Cristina will be joined by special guests: María Raquel Joanne Vance Mirella Costa
Cristina’s previous album, Baronesa, was an impressive recording of original music which was a double nominee at the 15th Independent Music Awards. Cristina can be seen in a number of Latin American Indie film productions as an actress and producer. She also works on stage and is a recipient of an ATI Award for Best Actress for her role in “El Invierno de Abril” by Tabula Rasa Theatre Company.
+ Google Calendar+ iCal Export