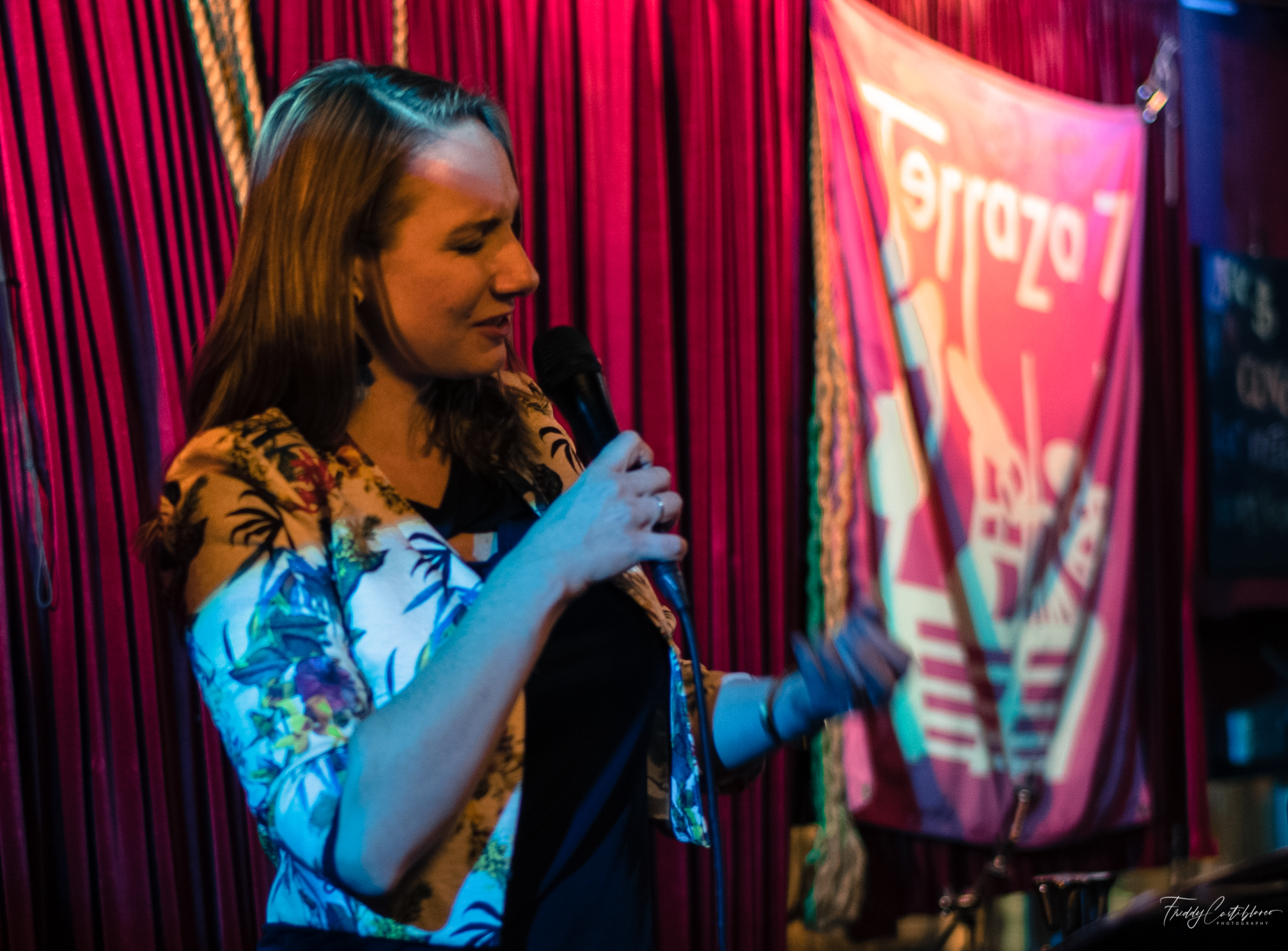 Rooted in jazz with classical education on violin and piano as well as inspirations ranging from Polish and Latin folk music to soul music, Bogna Kicinska likes to explore different meanders of improvised music. Her twisted arrangements of jazz standards, scat solos that go beyond the standard bebop style and her versatile singing captivate the listener. Every month she invites a different well-established NYC musician for an inspiring and unique musical journey.

Based in New York City, 2013 Grammy-nominated artist, pianist, and composer Manuel Valera was born and raised in Havana, Cuba. Since arriving in NYC, he has become well known in the NYC modern jazz scene, garnering national reviews and lending his talents as a pianist and composer to such notable artist as Arturo Sandoval, Paquito D’Rivera, Brian Lynch, Dafnis Prieto, Jeff “Tain” Watts,  John Benitez, Samuel Torres, Joel Frahm, Yosvany Terry among many others. Manuel is also the leader of the New Cuban Express. His 6th record as a leader New Cuban Express was released in June/2012 and is nominated for the 2013 Grammys in the Best Latin Jazz Album category

In addition, he has been awarded several grants for composition most notably Chamber Music America’s New Jazz Works in 2006 and 2013, Dranoff 2 Piano Barcardi Choice commission 2015 and the ASCAP Young Jazz Composer Award. Manuel has traveled the world performing in over 30 countries at some of the biggest international venues and festivals.