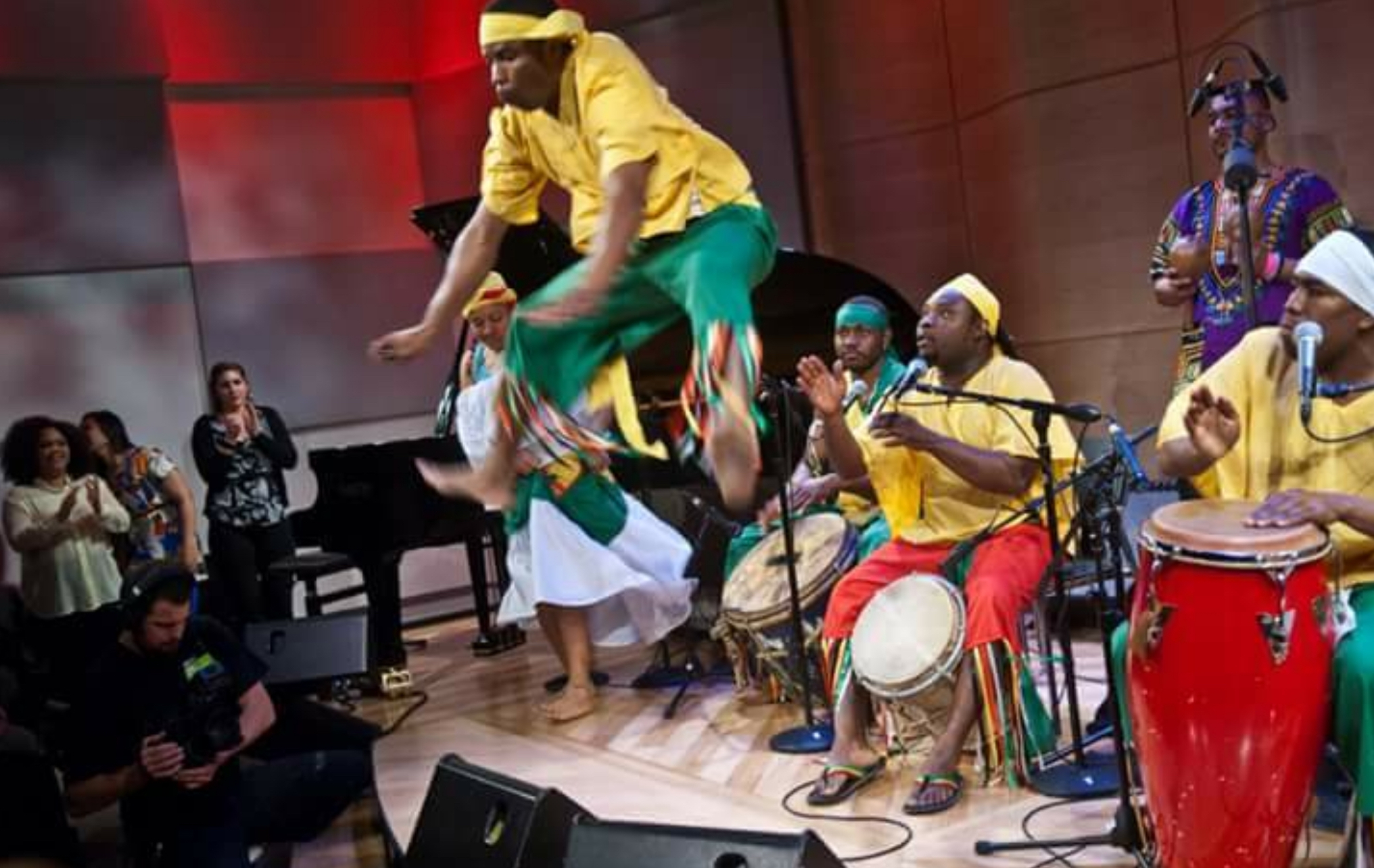 Carlos Norales, is a humble, simple and talented Garifuna master drummer and traditional singer of the Garifuna Culture. Influenced heavily by Garinagu community cultural philosophy of Garifunadua, Carlos main goal is to connect vis a vis music the youth with ancestors and the beyond. This is accomplished by performing Garifuna traditional musical rhythms such as DUGU, Banguidy, Paranda, Sambay, and Gunchey amongst others.

Born in November 1974, in a passenger ship called “Kety Santa Fe” in front of the Bay of La Ceiba, when his mother was traveling from Puerto Cortes to Santa Fe Colon in Honduras.

At the age of 13, he traveled to San Pedro Sula to finish his studies, he graduated as a refrigeration and air conditioning technician. In that same era, he became interested in the cultural activities of the Garinagu community. He began singing and playing for the DÜGÜ (traditional Garifuna religion) ceremonies, acquiring the position as a youth cultural leader.

Bodoma embarked on a Central American tour in 1999. First stop was at Guatemala, delighting audiences in Puerto Barrios and Quetzaltenango. Mexico was second stop of tour with performances at Tapachula, Acapetahua, Tuxtlagutirrez, San Cristóbal de las Casas, Playa del Carmen, Cancun, Tulun, and Chetumal. In 2000, Bodoma performed at Belize, making stops at Belize City, Dangriga, Sembate, Placencia, and Punta Gorda. Bodoma and his band are the go to band who Garifuna musical icon, Aurelio Martinez call as a backup band when he goes on his international tours.

In 2003, BODOMA recorded his first album with producer, Víctor Arzú entitled “Garifuna Emu niumeila” and in 2005 “Tenki Afrika” was released. In 2012, “Maracas Claves y Tambor” was released. His fourth album, “ Limamusagie Manusagei”, is due to be released in 2018.