Be The Change by Prasanna / Carnatic Jazz Pop 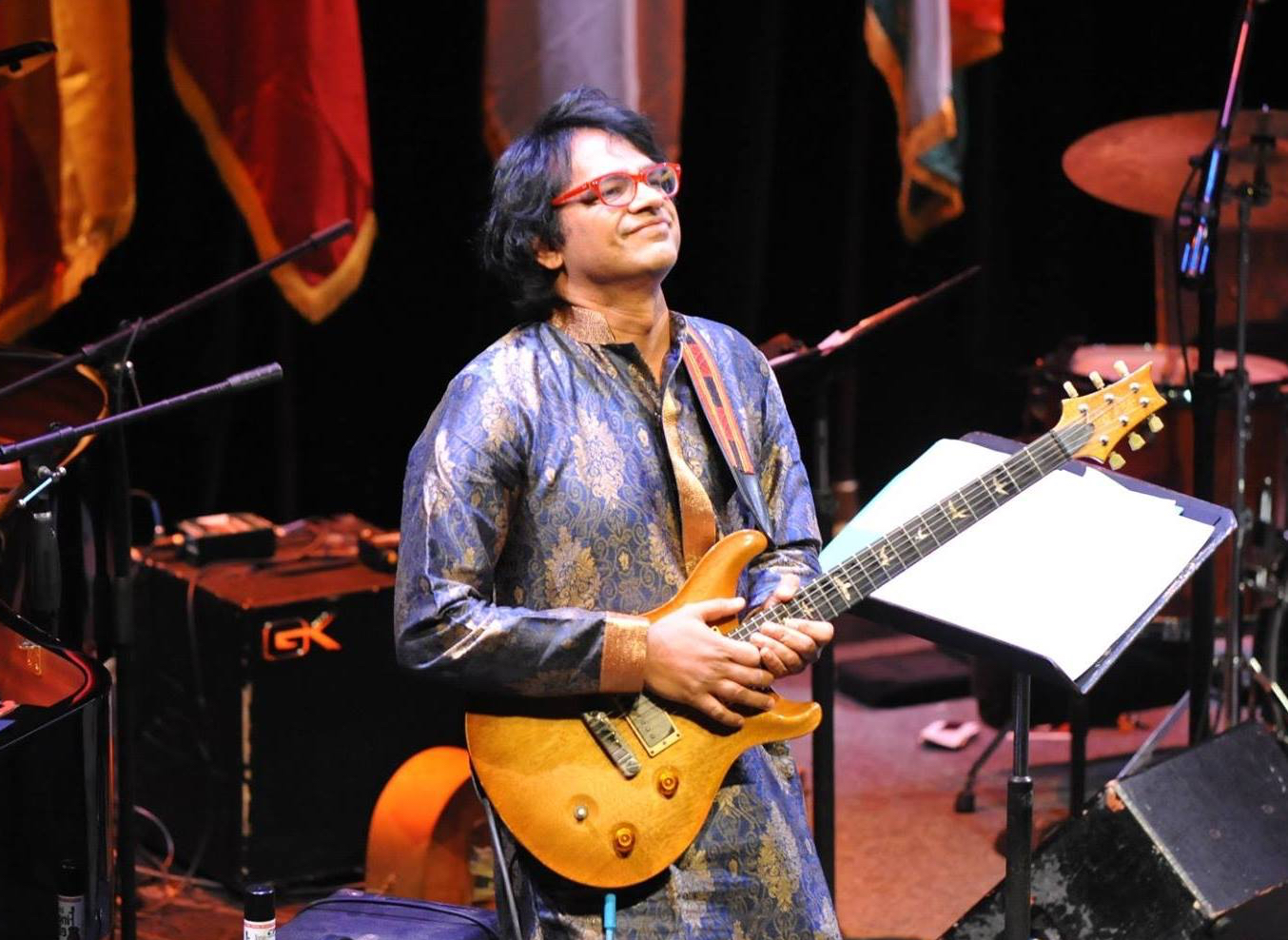 “You must be the change you wish to see” – Mahatma Gandhi

Fresh from a Sold out show at the Esplanade in Singapore (with his trio Mohini Dey and Harvey Wirht) playing music from Prasanna’s highly acclaimed “Be the Change” album which received rave reviews from Downbeat magazine, Jazz Times, Jazziz and many more. Prasanna is excited to bring an all “Be the Change” program to Terraza 7 for his Dec show and close out the year on a high. Prasanna has done three previous shows of Be the Change in Terraza 7 before in the last 5 years and all 3 shows were sold out and lapped up by many Prasanna fans who consider this to be his most path-breaking album. Boston based virtuoso bassist Bill Urmson played in the ‘Be the change’ shows at Terraza 7 before and will be coming down from Boston to add sparkle to the band which includes Shalini on Vocals, Ofer Assaf on Tenor and Soprano Saxophones, Boston’s Bill Urmson on bass and Mauricio Zottarelli on Drums.