“As American As Carnatic Pie”- Prasanna 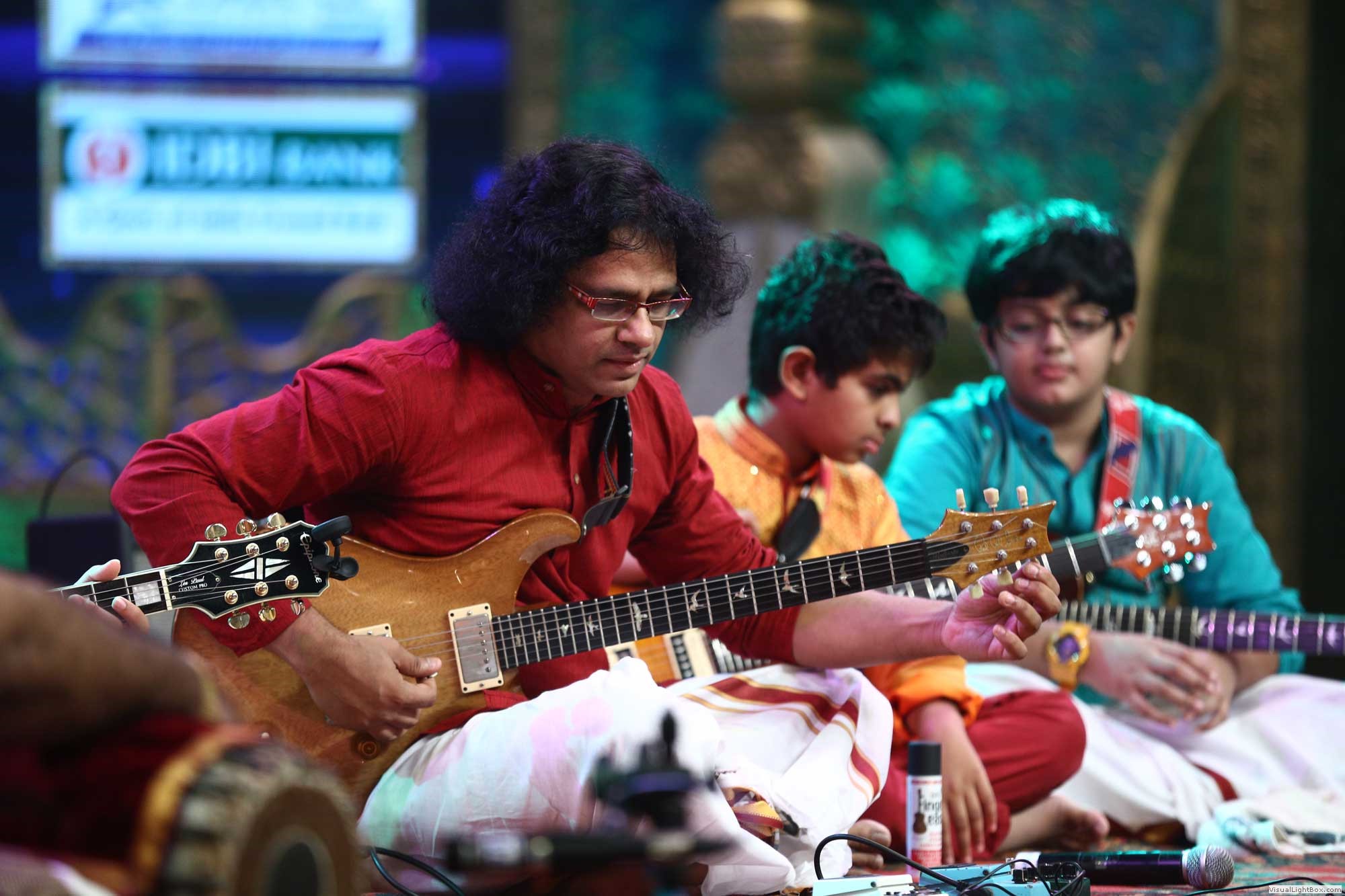 Tickets: $15 cover for mezzanine; FREE admission for CHILDREN 12 and under.

“AS AMERICAN AS CARNATIC PIE”

To celebrate an All American holiday weekend, Prasanna brings to Terraza 7 an evening of Indian Carnatic music but with a very American twist – Compositions of great Carnatic composers like Tyagaraja, Dikshitar, Mysore Vasudevachar, and others will be refracted through a Prism of American musical styles – Blues, Jazz, and Rock with a special overdose of Thrash Metal and Groove Metal as the high school prodigy guitar player and Prasanna protege Shiam Kannan demanded! Along with this immensely gifted 15-year-old virtuoso guitar player who straddles the worlds of Carnatic music and Metal with such ease, Prasanna brings in a top-notch international talent of regulars Manu Koch (Switzerland), Harvey Wirht and for the first time the virtuoso Venezuelan bass player Bam Bam Rodriguez! The concert will also feature Shiam’s Carnatic Metal Suite ‘The Lost Souls’ and Prasanna’s originals.

Come and celebrate an American Holiday with a World of music!